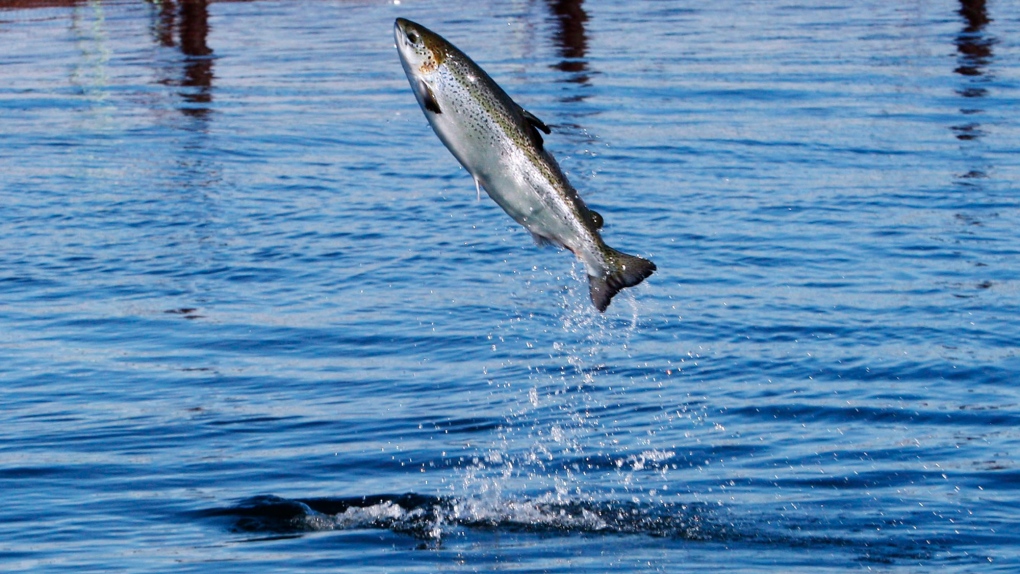 VICTORIA - A First Nation is asking the Federal Court to prevent the restocking of an open-net salmon farm in its traditional territories off northern Vancouver Island.

The Namgis First Nation of Alert Bay says prior to any fish transfer to an open-net pen at nearby Swanson Island, the Atlantic salmon smolts should be tested for the blood virus piscine reovirus.

The Namgis also want a judicial review of a Fisheries and Oceans Canada policy that does not require testing for the virus before the transfer of smolts and an injunction preventing the fisheries minister from issuing a licence permitting the transfer.

The company and Fisheries and Oceans could not immediately be reached for comment.

The Marine Harvest fish farm at Swanson Island has been the scene of recent occupations by Indigenous protesters and activists opposed to fish farms.