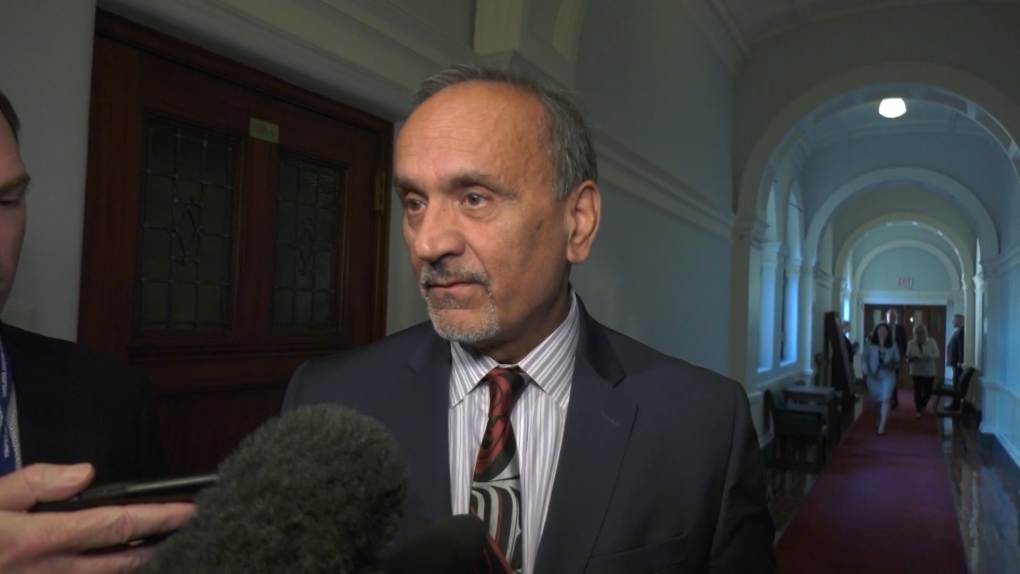 VICTORIA -- The B.C. government says it is extending temporary layoff provisions until the end of August, giving employers and workers more flexibility to support economic recovery during the COVID-19 pandemic.

Labour Minister Harry Bains says the extension to a maximum of 24 weeks allows employers and employees to work out agreements during the pandemic while still protecting a worker's right to receive severance pay.

The government extended the period to 16 weeks last month, but employers and the Opposition Liberals were calling for a further extension to help businesses facing bankruptcy and to align with the federal Canada Emergency Response Benefit.

Bains says the government heard from employers that the extension was needed.

He says it's important to make sure that workers know they have to be involved in the agreement with their employer to extend the temporary layoff and have a right to decline the layoff and accept compensation.

Opposition Liberal labour critic John Martin says if the extension was not granted thousands of people would have lost their jobs and many businesses would have gone bankrupt.

This report by The Canadian Press was first published on June 25, 2020.