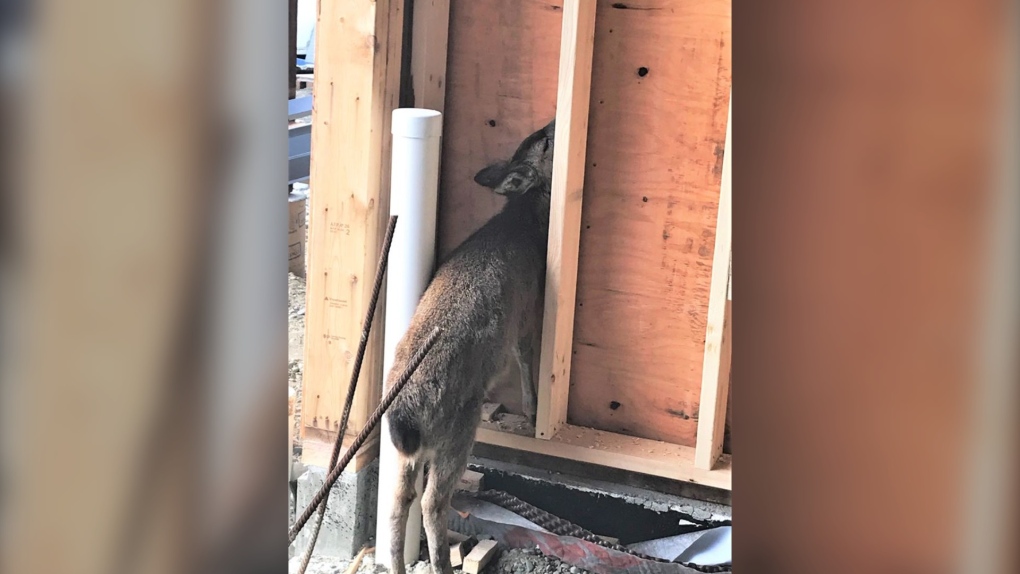 VICTORIA – The B.C. Conservation Officer Service (COS) says it was forced to euthanize a blind fawn in the Hammond Bay area near Nanaimo due to injuries caused by a pellet gun.

According to the COS, the blind animal was spotted when it wandered into an active construction site in the 5400-block of Bayshore Drive last week. When conservation officers went to investigate, they determined that the fawn had been shot in the head with a pellet gun, which likely led to the animal's blindness.

"It had to be euthanized due to the severity of its injuries," said the COS in a social media post Wednesday.

The COS said a number of investigations have been launched in the central Vancouver Island area after three more deer were found shot with air rifles.

Hunters in the Oceanside area told the COS that three deer that were recently harvested from the Nanoose Bay area had BBs or pellets embedded in their bodies.

"Conservation officers suspect residents may be frustrated deer are eating their gardens, but stress the need to find legal and humane alternatives," said the COS.

Tips on how to discourage deer from coming on to your property can be found on WildSafeBC's website here.

Anyone with information on any of these air rifle-related incidents is asked to call the province's Report All Poachers and Polluters (RAPP) line at 1-877-952-7277.