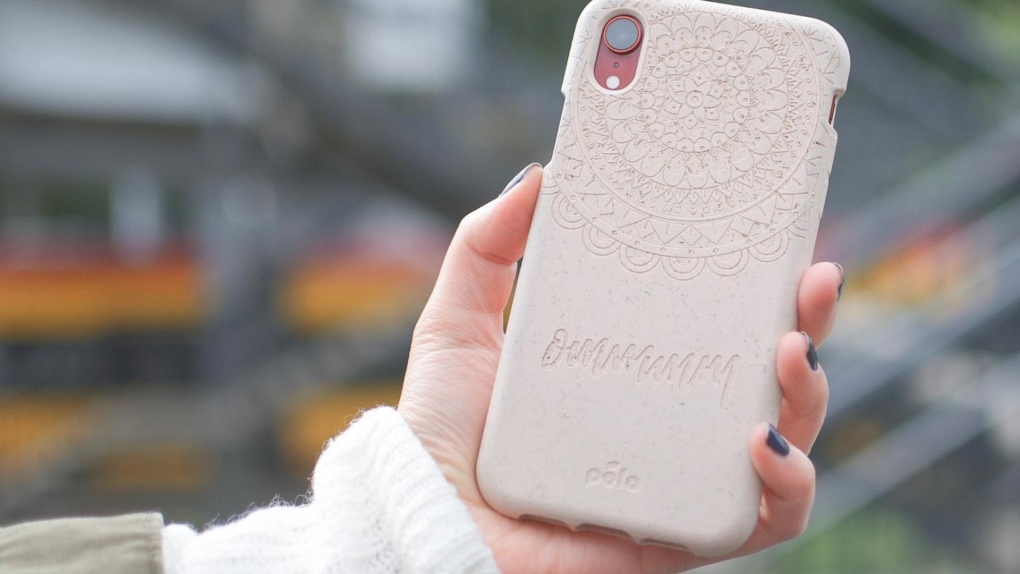 VANCOUVER - A British Columbia-based company that says it's aiming to keep a billion pounds of plastic out of the ocean has received $5 million in venture capital funding.

Headquartered in Kelowna, Pela makes compostable phone cases out of a material it calls "Flaxstic," a plant-based alternative to plastic that breaks down into carbon, water, and organic biomass.

Pela says it will use the $5 million to fuel "rapid expansion." The company claims it has prevented nearly 300,000 pounds of plastic from being produced, so far.

The company's goal is to prevent one billion pounds of plastic from being made.