Two people from Washington state are dead and two more are in critical condition after a two-vehicle crash north of Campbell River.

The crash happened at approximately 5:40 p.m. Sunday on a stretch of Highway 19 about 10 kilometres north of the city.

A pickup truck and a blue sedan collided head on, when the southbound pickup apparently lost control on a turn.

Two tourists were pronounced dead at the scene and two others were taken to hospital in critical condition. 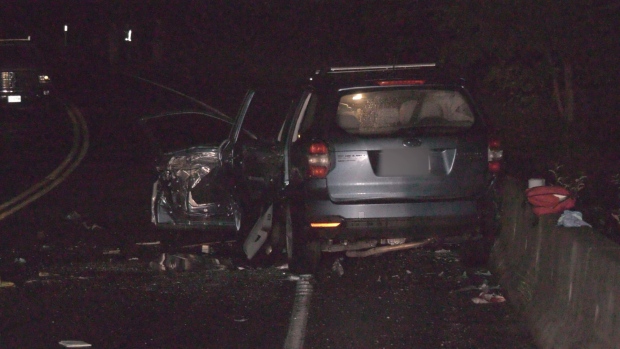 Police say the deceased are a related man and woman in their mid-40s to 50s who were travelling in the sedan.

Police were investigating Sunday whether speed and alcohol were factors in the collision.

"At this time our thoughts are with the families involved in this collision," said RCMP Const. Maury Tyre. "Our officers are still on scene and the cause of the accident is under investigation." 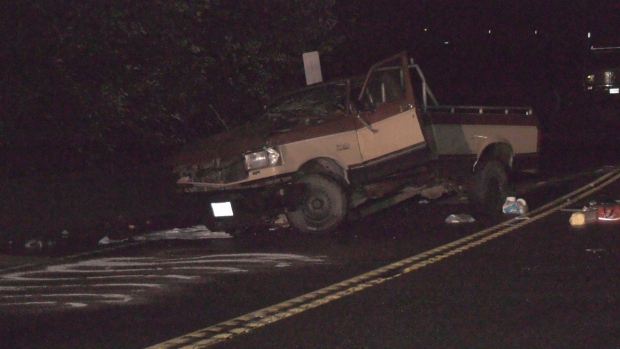