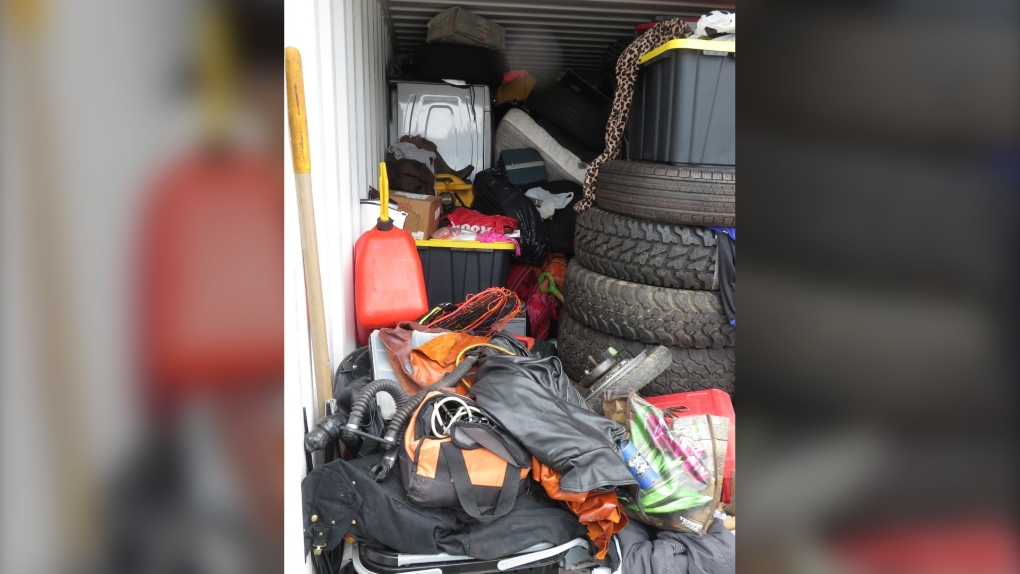 Police are working to return more than $30,000 worth of stolen items that were seized from a Saanich storage locker: (West Shore RCMP)

VICTORIA -- The West Shore RCMP say they have located tens-of-thousands of dollars worth of stolen items in Saanich.

More than $30,000 worth of tools and equipment were recovered from a Saanich storage locker on July 3.

A tip to the West Shore RCMP’s Crime Reduction Unit sparked a covert surveillance investigation on a suspect in May, that led police to the storage locker.

“We have since linked the recovered stolen property to different thefts that were reported across the Greater Victoria area and are returning the property to its rightful owners.”

A 57-year-old Saanich man was arrested for possession of stolen property over $5,000.

At the time of the arrest, he was also in possession of 17 grams of suspected methamphetamine and a deactivated hand grenade shell, say police. 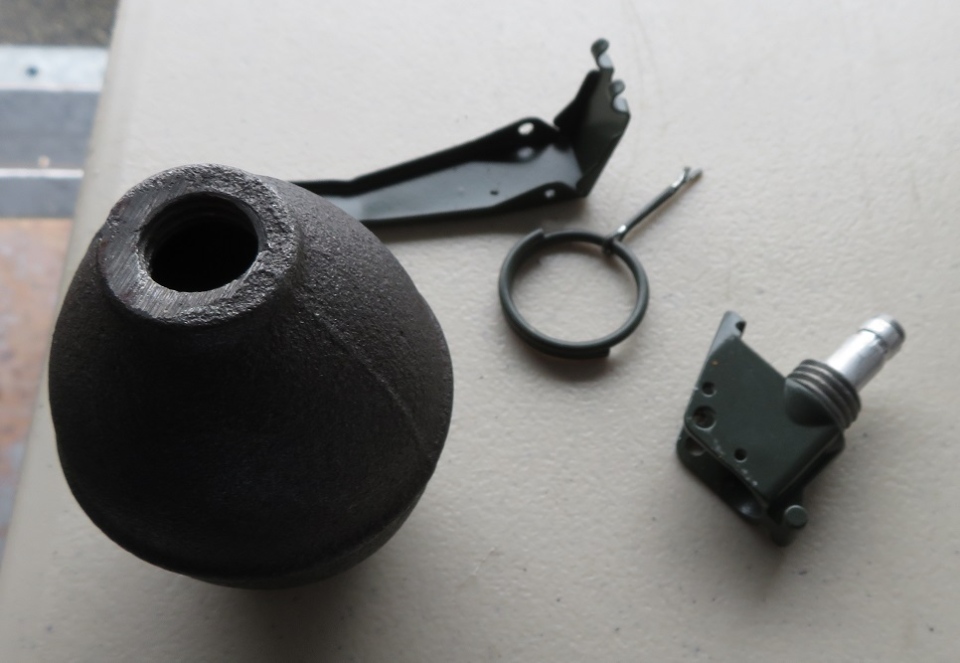 The suspect’s vehicle was also seized by Mounties.

“Over the course of surveillance, we were able to tell that this truck was actually being used in criminal offences,” Const. Nancy Saggar of the West Shore RCMP told CTV News.

“It was transporting stolen goods back and forth and so we were able to seize it and get that crime vehicle out of play as well.”

Mounties say the suspect is known to police and is described as a prolific property crime offender.

Police are recommending charges of possession of stolen property and possession for the purpose of trafficking.