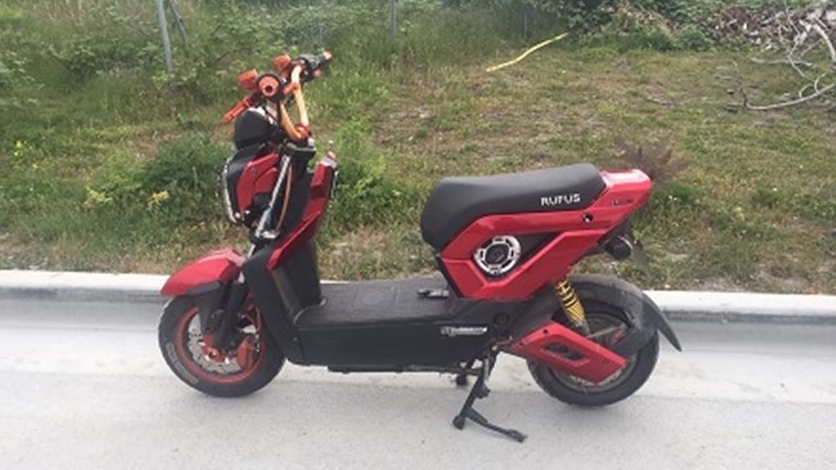 The 2015 Kgeez Rufus was stolen off of a Colwood property early Thursday morning. (West Shore RCMP)

One man has been arrested after West Shore RCMP recovered a stolen e-bike just three hours after it was reported missing.

The bike, a 2015 Kgeez Rufus valued at approximately $3,000, was stolen from a Colwood property early Thursday morning.

However, the owner did not report it missing until 4 p.m.

By 7 p.m. that same evening, the West Shore Bike Patrol Unit had located and returned the bike to its rightful owner.

“The owner was happy to have their property back,” said West Shore RCMP Const. Nancy Saggar.

Officers arrested a man at his View Royal home where the bike was located.

The man has since been released with a pending court date.