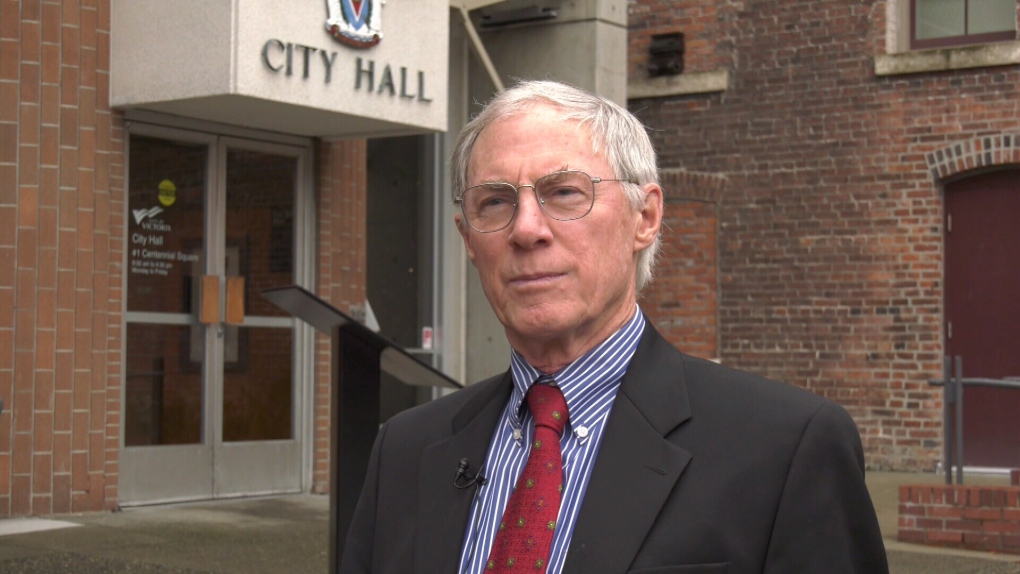 A longstanding member of Victoria council says he will not be seeking re-election this year.

During that time he also served as chair of the Capital Regional District Board for seven years, among other roles in the CRD.

"It has been my honour to serve this city for many years and I wish the incoming council all the best," said Young in a statement Thursday.

"To the current mayor and council, I offer my appreciation for their ability to respect alternative opinions and to separate the personal from the political," he said.

Young said he's proud to have contributed to introducing the 911 emergency response system to the capital region, helping manage the creation of the Galloping Goose trail, and helping safeguard the region's water supply as part of his tenure in local politics.

Young, who has a BA in economics from the University of British Columbia and a PhD in economics from Harvard, says he's looking forward to both travelling and pursuing other professional roles as an economist.

The outgoing councillor says "Victoria is not without challenges and at the moment some of these challenges are very serious," adding that he wishes the incoming council luck in addressing those issues.

Young is now the third city councillor to confirm he is not running for re-election, following announcements from councillors Charlayne Thornton-Joe and Sharmarke Dubow.

Meanwhile, two other council members have declared their intentions to run for mayor.

Councillors Stephen Andrew and Marianne Alto are running for mayor in the upcoming municipal election in October.

Victoria Mayor Lisa Helps announced last year that she was retiring from politics after eight years in office.