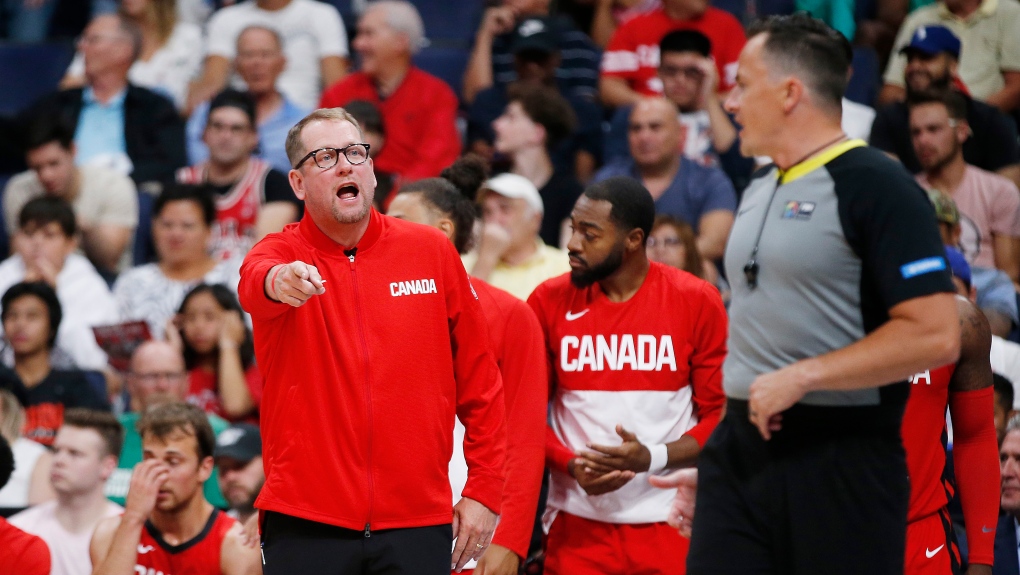 VICTORIA -- Tickets for the FIBA Olympic Qualifying Tournament hosted in Victoria's Save-On-Foods Memorial Centre will start to go on sale this Friday.

Ticket package presales will begin at 10 a.m. on Jan. 31 for a heated tournament that will see the winning teams go on to participate in the Tokyo 2020 Summer Olympic Games.

The tournament will see two groups of teams competing simultaneously over the course of five days in Victoria in June.

Group A will see Canada facing off against Greece and China, and group B will see Uruguay competing against Czech Republic and Turkey.

"Being able to host a FIBA Olympic Qualifying Tournament at home is a great opportunity for our team on the road to the Tokyo 2020 Olympic Games," said Glen Grunwald, president and CEO of Canada Basketball when the tournament was first announced in November.

"This is sure to be a week-long celebration that fans of basketball in Greater Victoria, and across our great country, won’t ever forget."

Currently, Canada's national basketball team is ranked 21st in the world. Meanwhile, Greece is placed 7th in the world while China places 27th.

The FIBA Olympic Qualifying Tournament will kick off on June 23 and while run until June 28. Specific tip-off times for each game will be announced closer to the tournament date.