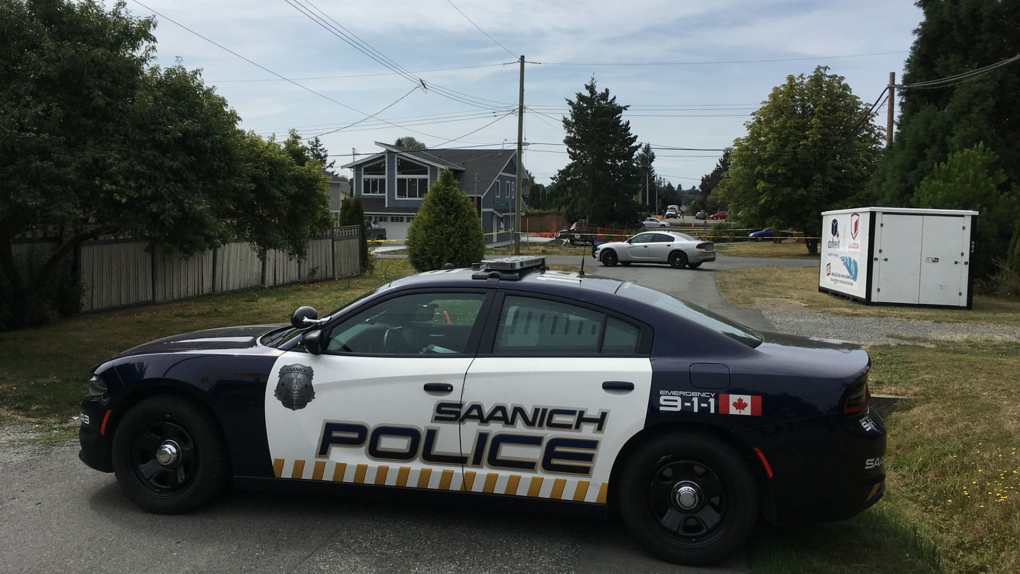 A Saanich police vehicle is seen in this file photo.

VICTORIA -- A series of small fires in Saanich have police asking the public to stay vigilant.

According to investigators, four small fires have been sparked in Saanich since Dec. 6. Police say all the fires were easily contained, but further investigation led to police to believe they are suspicious in nature.

Police say two fires were lit on Dec. 6 and then another this Tuesday and Wednesday. Police would not say where the fires occurred.

Investigators believe property was the target in all cases, but they are concerned things could get out of control.

Police are now asking the public to stay vigilant and report any fires, no matter the size, if they see them.