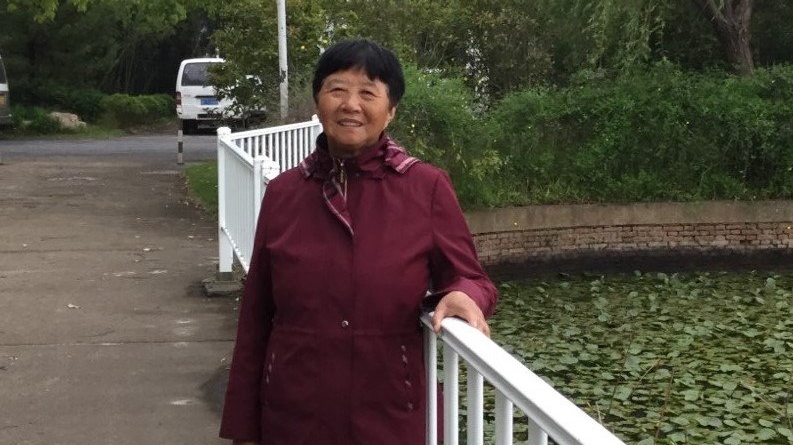 Saanich police are seeking the public's assistance in locating an elderly woman who suffers from Alzheimer's disease.

Police say that she was preparing for her daily walk and is known to go on walks regularly. However, as Wu suffers from Alzheimer's she may be disoriented from her travels.

According to investigators, the photos of Wu provided are from Thursday, and police believe that she is likely still wearing the same clothing. Investigators are asking the public to keep an eye out for her in unusual areas like yards or garages as she may be trying to seek shelter.

" We are asking residents of Saanich and Greater Victoria to be on the lookout for Mrs. WU so she can receive a medical assessment and then be reunited with her family."

Wu is described as a Chinese woman who stands roughly 5' 4". She has short black hair and walks with a distinct limp.

Anyone who sees Wu is asked to contact Saanich police at 250-475-4321 or call their local police.