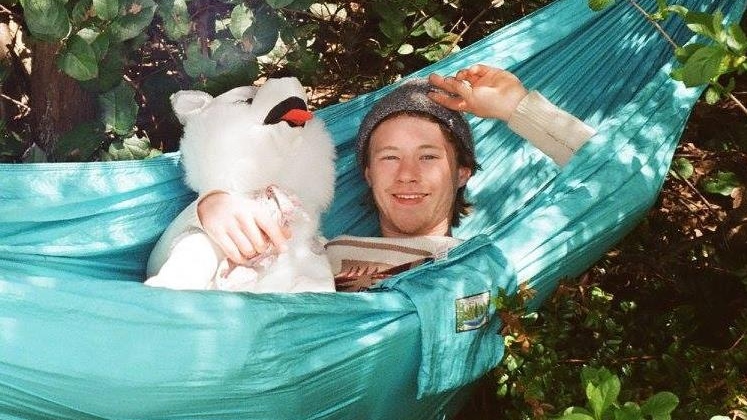 Police confirm Jesse-Scot Doig, 23, has been arrested in connection with a March sex assault in Saanich. (Facebook)

Saanich police have confirmed the identity of a man arrested for the armed sexual assault of a 22-year-old woman near the University of Victoria campus.

Police say 23-year-old Jesse-Scot Doig of Saanich is facing three charges related to the March 17 attack, including sexual assault with a weapon and forcible confinement.

The woman was visiting from the Lower Mainland when she was attacked at a townhouse in the 3900-block of Wolf Street after a night out with friends, police said.

Staff at Victoria's Cridge Centre confirmed Doig has worked as a child care employee there for less than three years.

"This is an incredibly difficult time for us to manage and it's difficult to find the right words to use. We are shattered. We feel for this young woman. It's horrific on just every level we can think of," said Cridge Centre CEO Shelley Morris.

She said police aren't indicating parents should be concerned for their children.

"This was a case of violence beween two adults," Morris said.

Fast said police have “remained in close communication” with the victim and are “ensuring that support services are available to her as our investigation moves forward.”