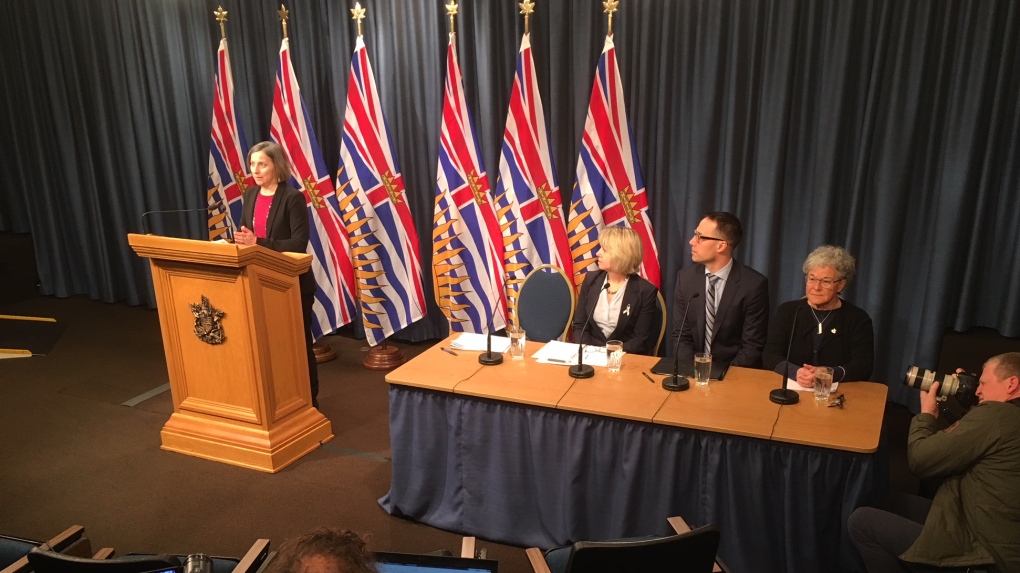 The BC Coroners Service says that figure is likely to go higher as death investigations conclude for last year.

Chief coroner Lisa Lapointe says the illicit drug supply is unpredictable and the opioid fentanyl is implicated in 86 per cent of the overdose deaths.

Dr. Evan Wood, executive director with the BC Centre on Substance Use, says in a news release that the crisis isn't slowing down and there's an urgent need to end the harms caused by prohibition.

B.C.'s provincial health officer declared a public health emergency in April 2016 in response to the rise in drug overdoses and deaths.

Data from a federal task force on opioid deaths said nearly 4,000 Canadians died as a result of overdoses in 2017, a 34 per cent increase from the previous year.