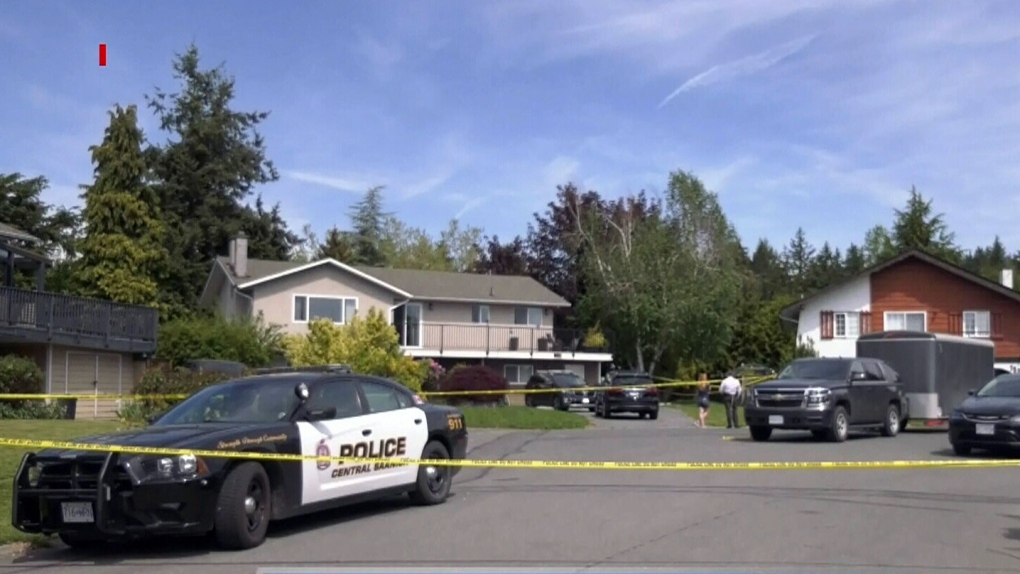 A woman is dead and a Nanaimo man is charged with murder after a violent struggle at a Central Saanich home.

Early Sunday morning police were called to a home on Meadow Lark Lane near Brentwood Bay.

Court documents show Alan Charles Chapman has been charged in connection with the killing of Emily Caruana. Chapman faces one count of first degree murder. His next court appearance is scheduled for May 15.