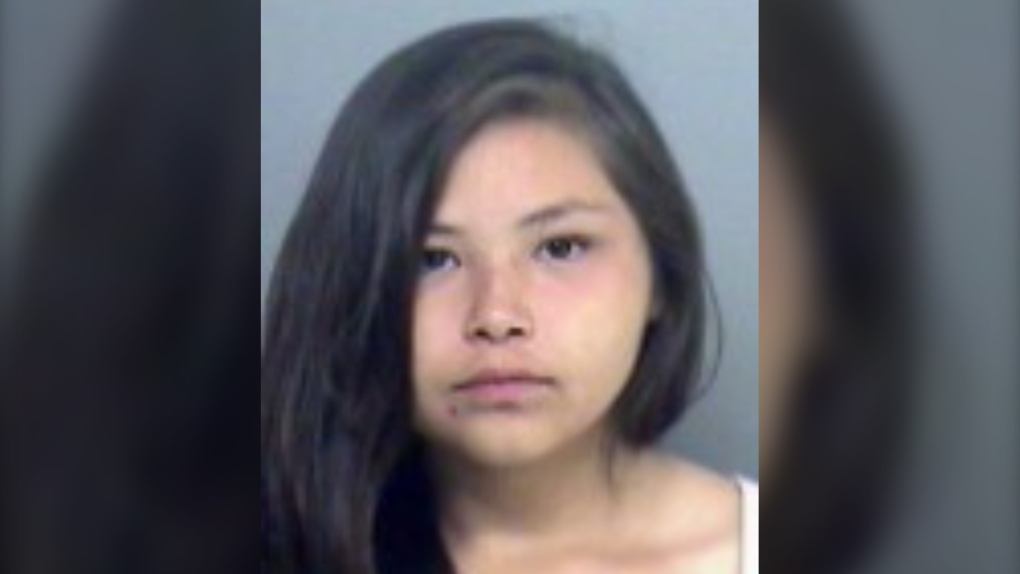 Nanaimo RCMP are searching for Jada Charlie-Carlson, 17, who was last seen by family members roughly one month ago: (Nanaimo RCMP).

Nanaimo RCMP said in a release Monday that Charlie-Carlson, 17, was "located safe and sound."

Police first reported that the teen was missing on Friday.

Nanaimo RCMP are seeking the public’s assistance in locating a missing youth.

Mounties are searching for Jada Charlie-Carlson, 17, who was last seen by family members roughly one month ago.

Police say that Charlie-Carlson lives independently, but that her one-month absence is out of character.

"Although Jada lives independently, her family is concerned with her lifestyle choices and the length of time that they have not heard from her," said Nanaimo RCMP in a release Friday. "As a result, they’re concerned for her safety and well-being."

Charlie-Carlson is described as an Indigenous youth who stands 5'2" and weighs approximately 115 pounds. She has long brown hair that usually has lighter highlights in it.

Anyone with information on her whereabouts is asked to call Nanaimo RCMP at 250-754-2345.