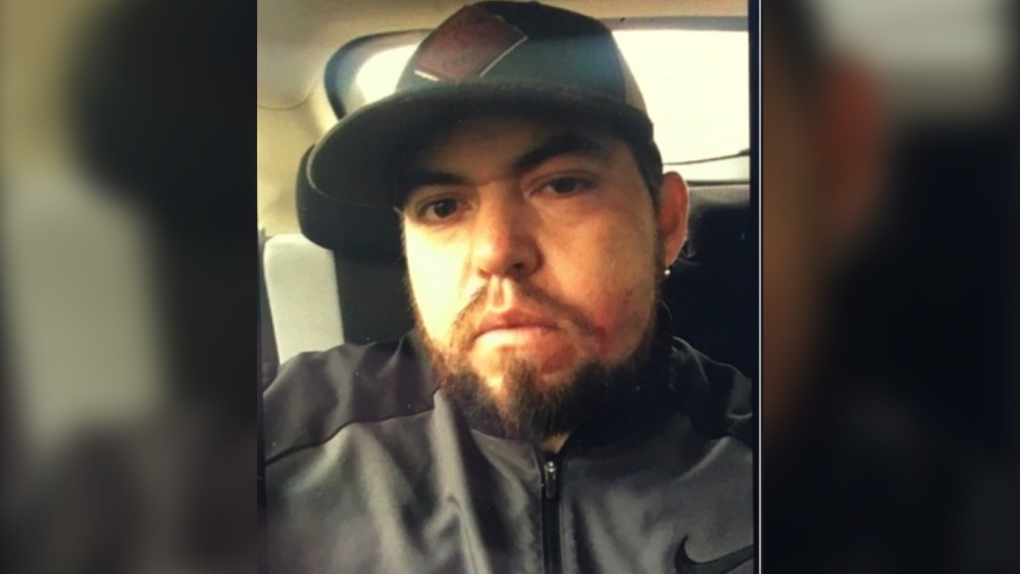 The vehicle, which belongs to Vincent Olsen, 36, was found at the bottom of an embankment in what RCMP describe as a single-vehicle collision. The vehicle was discovered by Sooke RCMP shortly after 1 p.m. on Oct. 21.

Following the discovery, police say that Olsen sent text messages and a photograph of himself to an ex-girlfriend. The picture was taken from inside a different vehicle and showed injuries that investigators believe he sustained in the crash.

Police now believe that Olsen was picked up by an unknown person or persons following the crash, and are hoping to speak with whoever picked Olsen up to determine his well-being and whereabouts.

On Oct. 22, Sidney/North Saanich RCMP issued a news release asking the public to help locate Olsen. At the time, police said that he had multiple connections to communities in the south and mid-island, including Sooke and Duncan, and that he may be in one of those areas.

Olsen is described as an Indigenous man who stands 5' 3" tall and weighs 146 pounds. He has dark brown and black hair and brown eyes.

Anyone with information on Olsen's whereabouts, or who may know who picked him up following the crash, is asked to call Sidney/North Saanich RCMP at 250-656-3931 or contact Crime Stoppers anonymously at 1-600-222-8477.