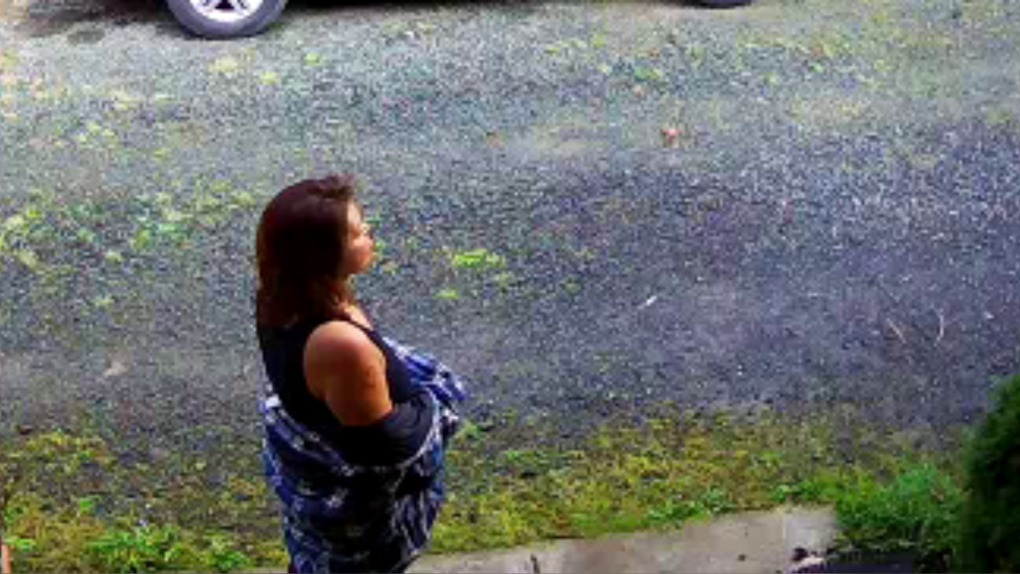 Missing woman Raymona Peter, 45, is pictured on the last day that she was seen, Sept. 30: (Sooke RCMP)

VANCOUVER -- Mounties say the body of a missing Indigenous woman last seen in the Beecher Bay area of East Sooke on Sept. 30 has been found.

"Criminality is not suspected in her death," RCMP said in a short news release confirming the discovery Friday night.

Family, friends, and search and rescue volunteers mounted a massive search for 45-year-old Raymona Peter, who left her father's home on Sc'ianew First Nation territory around 10 a.m. on the day she disappeared, to go for a walk.

Peter suffered from depression and substance abuse problems, but her father told CTV News Vancouver Island she had just spoken to a social worker before she departed that morning.

"She hung up the phone and said, 'Dad, she's coming here tomorrow, we're going to have a meeting with you, me and her here at the house,'" Peter's father Rick recalled. "She was excited about it."

The search for Peter began on Oct. 1, and RCMP issued an appeal to the public on Oct. 5 for help locating her.

Police did not say Friday where her body was found.