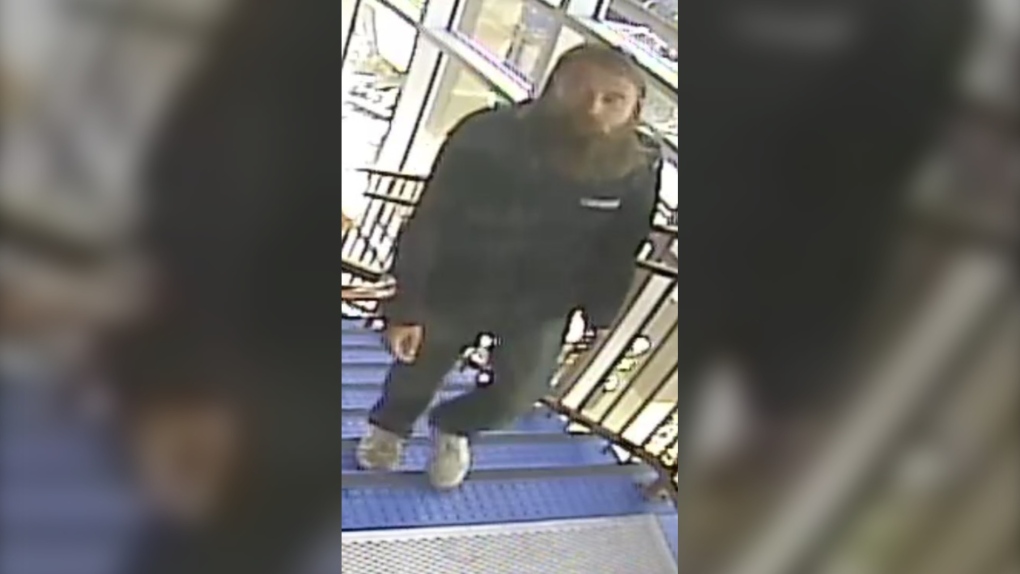 Police say the death of a man found lying in a pool of blood in a Saanich driveway is no longer considered suspicious.

The body of Victoria man Andrew Michael Sidor, 30, was found Saturday outside a home near the intersection of Crease Avenue and Wascana Street.

Police and emergency personnel responded to the area and initially deemed the death suspicious due to the nature of the man's injuries.

The British Columbia Coroners Service will now conduct its own investigation into the death.