'Extreme fire danger likely by the end of the month': Environment Canada 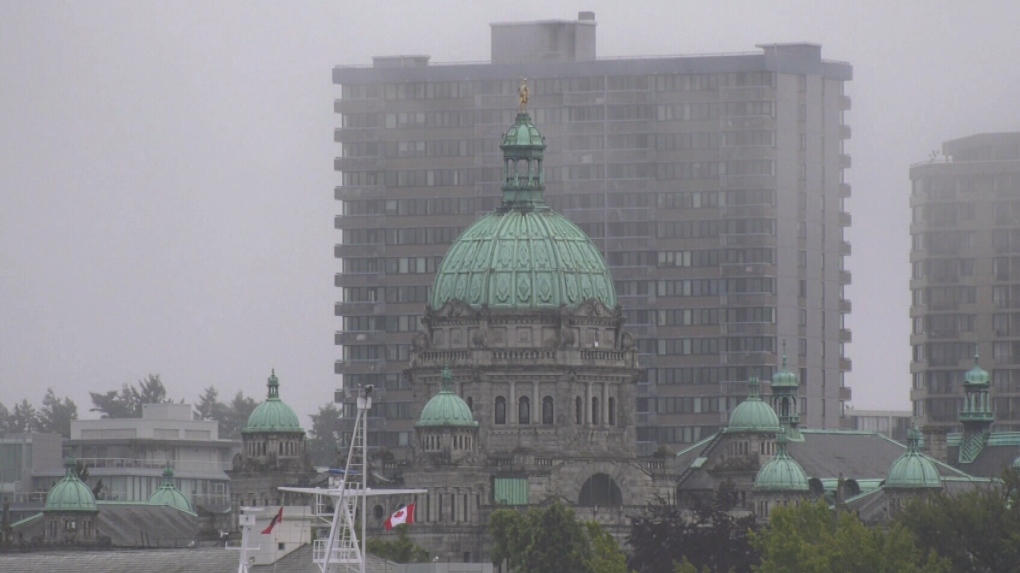 It has been a wetter-than-average July on Vancouver Island, but an Environment Canada meteorologist says the heat will return with an elevated risk of wildfires by the end of the month.

"Usually we're right into the driest part of year at this point but currently it’s raining.”

So far July has seen around 30 millimetres of rain, almost double the usual 17 or 18 millimetres.

While this has islanders donning rain jackets, umbrellas and puddle-splashing boots, it's likely a welcome sight for wildfire watchers.

Up until June, the island had an extremely dry climate with March and May both breaking records for heat and lack of rainfall.

“Looking into June there was very little time for us to see rain, but then Mother Nature basically turned the taps on,” said Castellan.

While the dry grass and low rivers welcome the rain, Castellan warns the relief could be short-lived.

“Multi-year drought has an impact. We’re still dealing with, relatively speaking, a few drops in an empty bucket," he said.

"We’re going to get into extreme fire danger likely by the end of the month,” Castellan said.

"Once the ridges start to dominate the weather scene and we get warmer-than-normal temperatures, all this rain will evaporate and be done with."