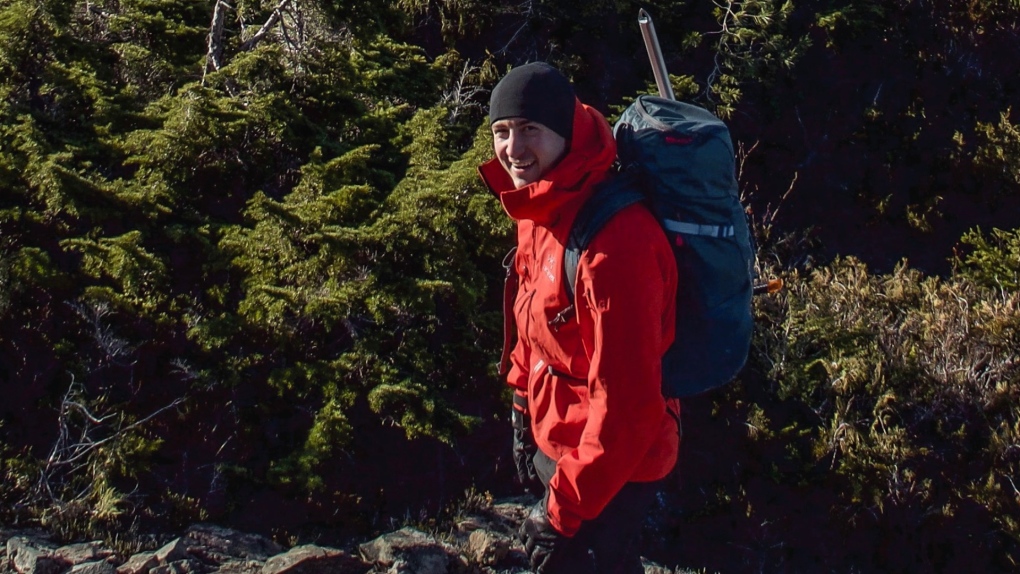 VICTORIA -- The British Columbia Coroners Service is investigating after a Canadian Armed Forces member died in an apparent hiking accident on the west coast of Vancouver Island.

William Vant Erve, 29, was a Royal Canadian Air Force member and firefighter at 19 Wing Comox, as well as a volunteer firefighter with the Courtenay Fire Department.

Vante Erve died while hiking near Ucluelet on Wednesday, Nov. 27

"The death is not deemed suspicious, based on what our colleagues said at Ucluelet RCMP," said Andy Watson, spokesperson for the BC Coroners Service, on Tuesday.

A spokesperson for 19 Wing Comox said Vant Erve was a "kind and humble man" who would "drop whatever he was doing to help another person."

"Will was always willing to cook for the crew, and never shied away from a harmless practical joke or an impersonation of his peers," said Capt. Brad Little on behalf of his colleagues.

"In addition to mountaineering, Will was a mountain biker and motorcycle enthusiast, a parachutist, fisherman, and amateur chef."

Vant Erve is survived by his wife, parents, sisters, grandmother and several aunts, uncles and cousins.

"His loss leaves a hole in his family, the community of Comox Valley firefighters as well as 19 Wing and the Canadian Armed Forces," Little said.

The coroner's investigation into the death is ongoing.

A vigil is scheduled for 5 p.m. Wednesday at the Comox Valley Funeral Home.