Canadian vs. American Thanksgiving: A tale of two holidays 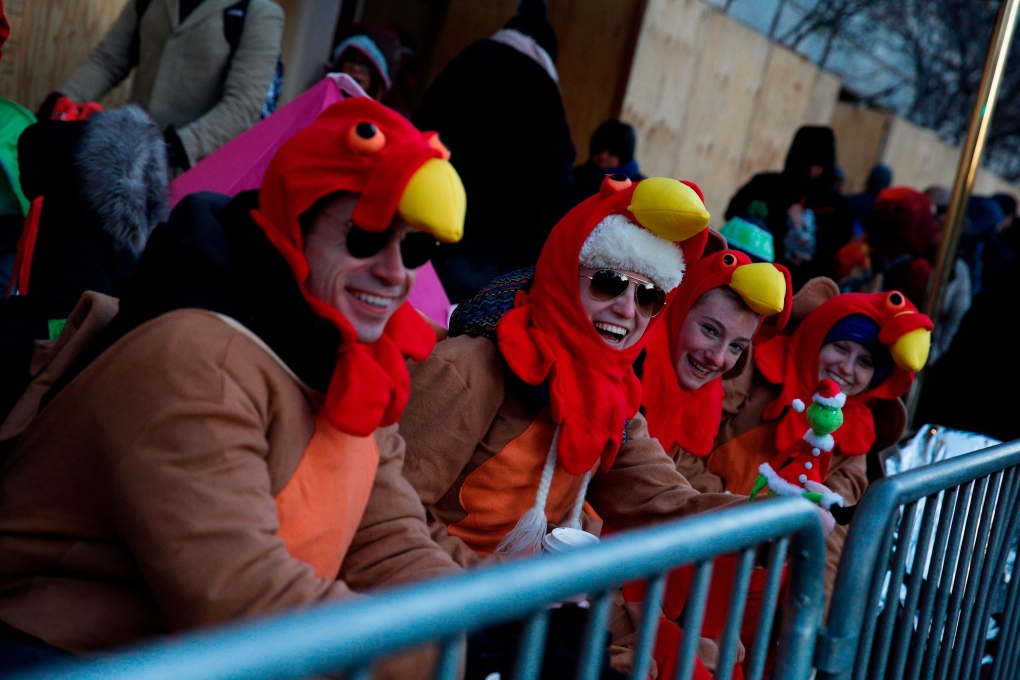 Happy Thanksgiving to our American friends and visitors.

We would, however, like to remind you that ours came first. Historically, it could be argued either way, annually, we are over a month ahead of you.

Not that this a competition by any means, after all, we have embraced Black Friday sales and some Canadians have even dabbled in deep-fried turkey.

However, as a country inundated with American culture, we’d just like to remind you (and some of us) that there is a lot to be said for our version of the fall feast.

To back our belief, we’ve gone to a couple of Victorians who give, year-round, without looking for much thanks.

In 2015, Joan and Bob Ianson launched ’12 Months of Giving’ to celebrate 20 years of business for their store, Heirloom Linens. The program raises money throughout the year, and disperses it to dozens of smaller, lesser known charities.

“The program was to run for 12 months but was so well received that we are continuing the program indefinitely. We are now three years into this program and have given back over $97,000 to local charities,” said Joan Ianson.

The Iansons have lived in the U.S., so they have celebrated American Thanksgiving as well, but nothing compares to their four-decades long Canadian Thanksgiving tradition of a Vancouver Island family reunion.

“We rent cabins in the Campbell River area and spend three nights visiting and catching up on everyone’s lives. We are so thankful for those that are still with us but it’s also a time to talk about those who have passed,” said Ianson.

It’s often the only time of year the 40 or so family members see each other.

Ianson said she is especially glad no one rushes out the door right after dinner to line up for Black Friday sales like in the U.S., but admits she appreciates that it has become a big shopping day in Canada as well.

“For Heirloom Linens it’s the biggest sales day of the year but we are glad it isn’t on the Canadian Thanksgiving weekend! For our staff and ourselves, family comes first,” said Ianson.

Gordy Dodd of Dodd’s Furniture has a similar take.

“I think our Thanksgiving Day, it’s a lot better you know,” he said.

Dodd collects clothing and blankets for the homeless year round, and for the last 20 years he has spent every Thanksgiving weekend at various shelters on the island, providing a free meal for those in need.

“There are still some unfortunate people who they need help, giving to them and feeding to them gives satisfaction. We feel happy, we feel better by feeding them,” he said.

He feels that reflects how most Canadians really do see Thanksgiving, as a day of thanks, of giving, and for family.

We will, however, concede a couple of points to the American version.

Your Thanksgiving is a national holiday. In Canada, most of the country gets Thanksgiving Day off, but those in the Maritime Provinces still have to go to work (poor them).

Your Thanksgiving is a two-day holiday. Ours is just one.

In the Canadian way of thinking though, sometimes less is more, especially when it comes to pomp and circumstance.

But enough about us, this weekend is your holiday to celebrate, so Happy Thanksgiving to our American neighbours! We are wishing you all the happiness and good health in the world.

And again, while it's not a competition, just don’t forget, our Thanksgiving does come first. 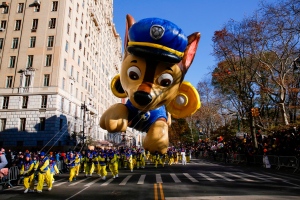