B.C. Supreme Court prohibits Victoria man from engaging in the practice of law 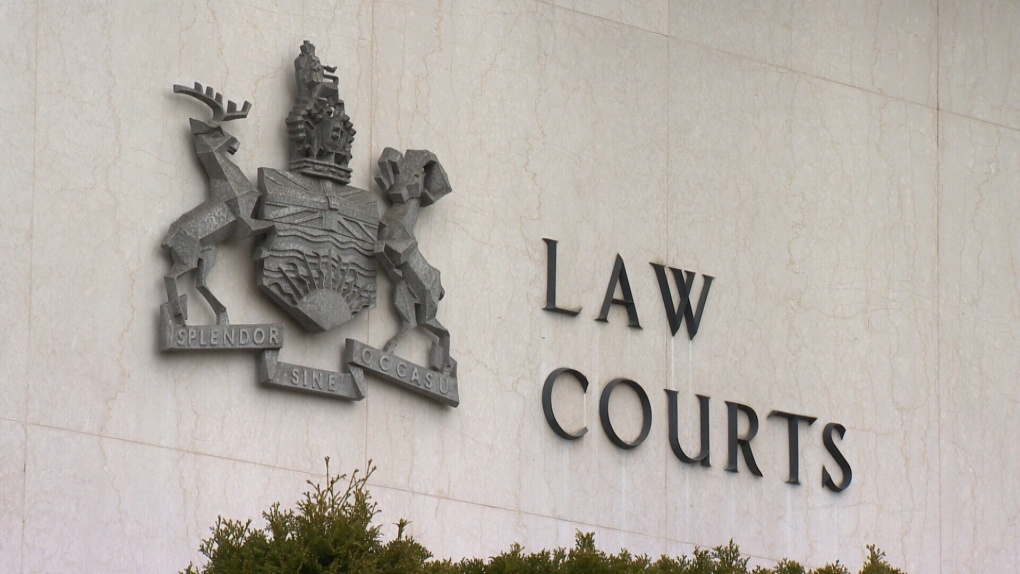 VICTORIA -- UPDATE: In an email received from Mr. Maddock, he specifically denies “acting as a lawyer” or “hold[ing] [himself] out to be [a] lawyer.” He also writes “For nearly 10 years, I worked as a paralegal, providing research, writing and agency services under the supervision of lawyers, for a fraction of what a practising lawyer would charge. The order against me is presently under appeal."

The Supreme Court of British Columbia has barred Jeremy Maddock of Victoria from engaging in the practice of law.

In a Jan. 21 decision on a civil action between The Law Society of British Columbia and Maddock, the court issued an order prohibiting Maddock from engaging in the unauthorized practice of law or from commencing, prosecuting or defending a proceeding in any court on behalf of someone else.

The Supreme Court decision outlined that Maddock is a self-employed legal consultant who provides legal research services to lawyers, drafts legal documents and arguments, and attends court on traffic violation offences under the Motor Vehicle Act. The decision also includes that Maddock is not and has never been a practicing member of the Law Society. He obtained a law degree from the University of Victoria in 2016.

In 2018, the society again investigated Maddock after he was retained, drafted a statement of argument and appeared in court on Sept. 14, 2018, to argue a summary conviction appeal. The appeal hearing was adjourned to Nov. 13, 2018, in order to address the issue of Maddock’s standing to appear as agent on behalf of his client.

The Law Society informed Maddock in a letter dated Nov. 1, 2018, that it viewed his actions in the case to be in contravention of the LPA. It asked Mr. Maddock to advise if he intended to proceed with his application to seek audience to argue the appeal. Maddock did not respond to the society’s request. In April 2019, the Law Society filed its own petition, seeking an injunction against Maddock.

In the past, Maddock has contested the society’s stated role in protecting the public interest. Maddock tweeted on Oct. 28, 2019: "Does @LawSocietyofBC's role in protecting access to a market (e.g. establishing barriers to entry, prosecuting unauthorized practice, turf wars with @BCNotaries, etc.) conflict with its public interest mandate to promote accessible justice?"

The Supreme Court ordered: "Until such time as he becomes a member in good standing of the Law Society of British Columbia, Jeremy Maddock is permanently prohibited and enjoined from engaging in the practice of law as defined in s. 1 of the Legal Profession Act."

“The law society’s core role and function is to protect the public by ensuring that those who are providing legal services in B.C. are licensed, regulated and insured,” said the society's communications and engagement director Jason Kuzminski in an email to CTV Vancouver Island.

The law society also obtained two additional court orders prohibiting other individuals and businesses from engaging in the unauthorized practice of law. In October 2019, the court also issued a consent order prohibiting Mar Dolar and Global Fingerprinting Services Canada Ltd., of Vancouver, from engaging in the unauthorized practice of law. On Jan. 9, Anant Bhatia consented to an order permanently prohibiting him from falsely representing himself as a lawyer, counsel, or in any other title that connotes that he is qualified or entitled to engage in the practice of law.

The complete Supreme Court decision involving the law society and Jeremy Maddock can be found here.