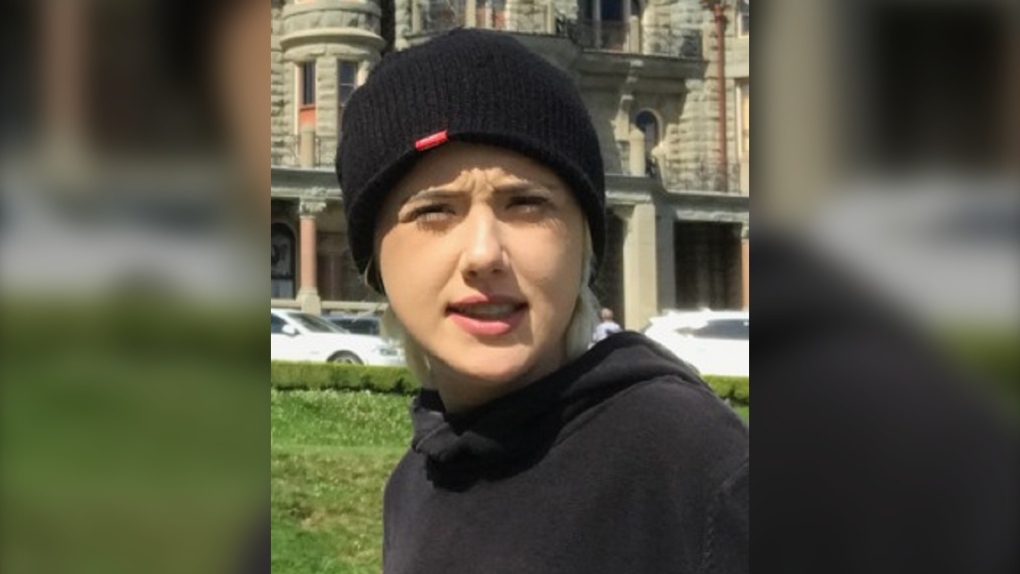 Police say that since her disappearance they have followed up on several leads and possible sightings of McGhee but have been unable to locate her.

RCMP now say they are "very concerned" for her health and well-being.

McGhee is described as a Caucasian woman who stands 5' 11" and weighs approximately 130 pounds. Unlike the released photograph, police say she currently has red hair and hazel eyes.

Anyone with information on her whereabouts is asked to call their local police or contact Crime Stoppers anonymously at 1-800-222-8477.