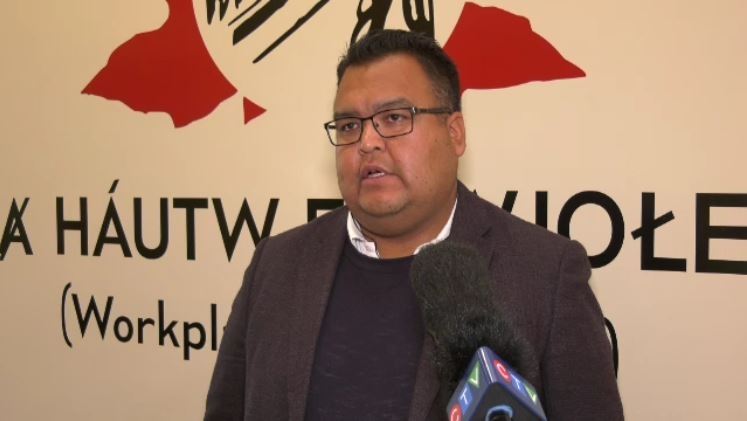 VICTORIA -- The return of a large parcel of land to a First Nation on the Saanich Peninsula is being hailed as a historic gesture to heal long-festering colonial wounds.

The 78-hectare plot of land was once used by the First Nation for hunting, farming and other activities.

"At one time, our people hunted and fished up and down this coast. My grandfather grew fruit and vegetables here,” said Tsartlip elder Paul Sam in a statement Thursday.

“But our people were outnumbered, outgunned and pushed onto small reserves.”

The colonization of Vancouver Island saw many First Nations removed from their lands. But in a move to repair some of those injustices, the province has cut a landmark deal with Tsartlip.

A grant of $7.7 million from B.C. Housing helped the small First Nation purchase the land back from the province. The nation took possession of the land Wednesday and has extended a lease for a farmer who currently works on the property.

“Acquiring this property almost doubles the amount of land we currently have, so we can begin to plan for current and future generations to support our growing population,” said Tsartlip Chief Don Tom.

The First Nation says it will now consult with its members to see what the best use for the land is in the future.

Due to the COVID-19 pandemic, any ceremonies to celebrate the historic return of the farm have been postponed.