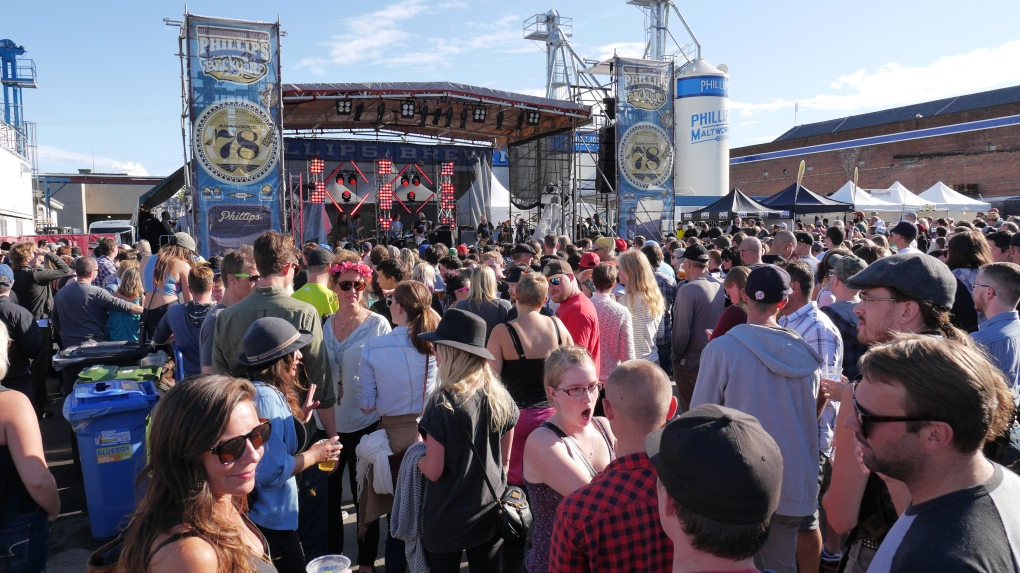 "We are excited to work with the MRG Group to continue to bring world-class concerts and events to Victoria and Vancouver Island," said Atomique Productions co-founder Nick Blasko.

Atomique Productions was founded by Blasko and Dimitri Demers in 1999. Over their 20 years in business, Atomique has produced more than 150 events per year on Vancouver Island, including Rifflandia, Rock the Shores, the Phillips Backyard Weekender, Car Free YYJ and Victoria's Canada Day.

Blasko and Demers led a local ownership group that purchased Sugar Nightclub in June 2016 and renamed it Capital Ballroom in September 2017.

The MRG Group own the Vogue Theatre, the Imperial and the Biltmore Cabaret in Vancouver, plus venues in Calgary, Winnipeg and Toronto. The acquisition of the Capital Ballroom is the company's first entry into the Vancouver Island market.

"We are excited to use our national presence to bring more experiences to Vancouver Island and build on the history and commitment to concerts and events that Atomique has cultivated on Vancouver Island," said MRG Group president Matt Gibbons.

The purchase and partnership comes in a year when Atomique Productions was forced to cancel Rock the Shores and postpone the 2019 edition of Rifflandia. The partnership will include the return of Rifflandia in 2020.