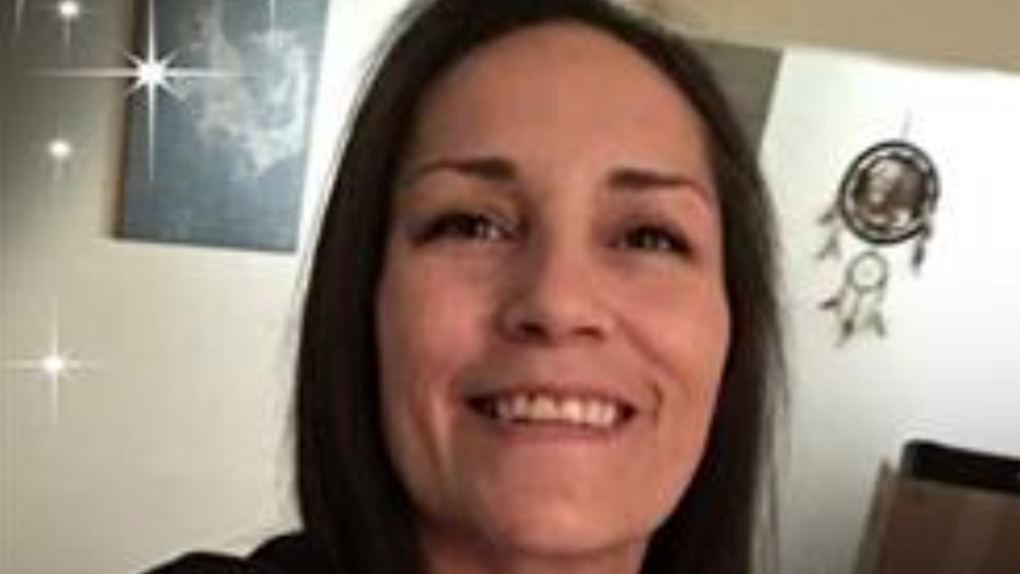 UPDATE: Late in the afternoon of March 1, 2021, Victoria police said this person had been found safe.

VICTORIA -- Police are asking for the public’s help finding a Victoria woman who hasn’t been seen for two months.

Charlene Woods, 45, was last seen in Victoria on Jan. 1. She is described as an Indigenous woman, standing 5’ 3” tall with long brown hair and a medium build.

Police described Woods in a statement Monday as "high-risk," saying officers want to ensure she is safe.