Victoria no longer 'most romantic city in Canada' after 7 years 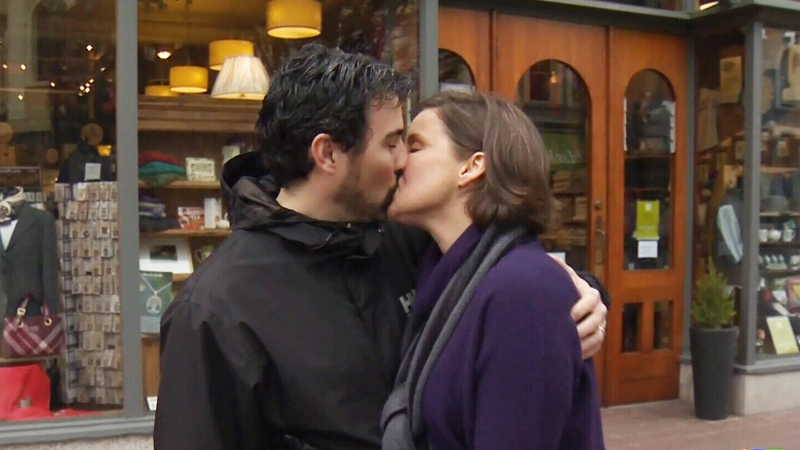 Victoria was the most romantic city in Canada for seven straight years up until 2020, according to Amazon Canada: (CTV News)

VICTORIA -- After seven consecutive years wearing the crown, Victoria is no longer the "most romantic city in Canada", according to rankings by Amazon Canada.

This year's most romantic city goes to Alberta's Fort McMurray, while Victoria plunged from first place down to 10th.

Amazon establishes their rankings by comparing the sales data of cities that have populations of 20,000 people or more. The online retailer measures how many romantic products – like romance novels (both print and digital), romantic comedies, relationship books, jewellery and sexual wellness products – were purchased per capita.

This year's tally saw significant movement within the rankings, with 14 newcomers making the list of top 20 most romantic cities in the country.

While the City of Gardens may have lost its title as Canada's most romantic city this year, it has been at the top of several recent national and international rankings.

In January, CNN declared Vancouver Island one of the top 20 places in the world to visit this year. Just prior to that, in 2019, Macleans determined that the island was home to seven of the top 20 communities in Canada to retire in.

Amazon Canada's top 20 most romantic cities in the country are: