Vancouver Island family disputes police report that they are 'missing' 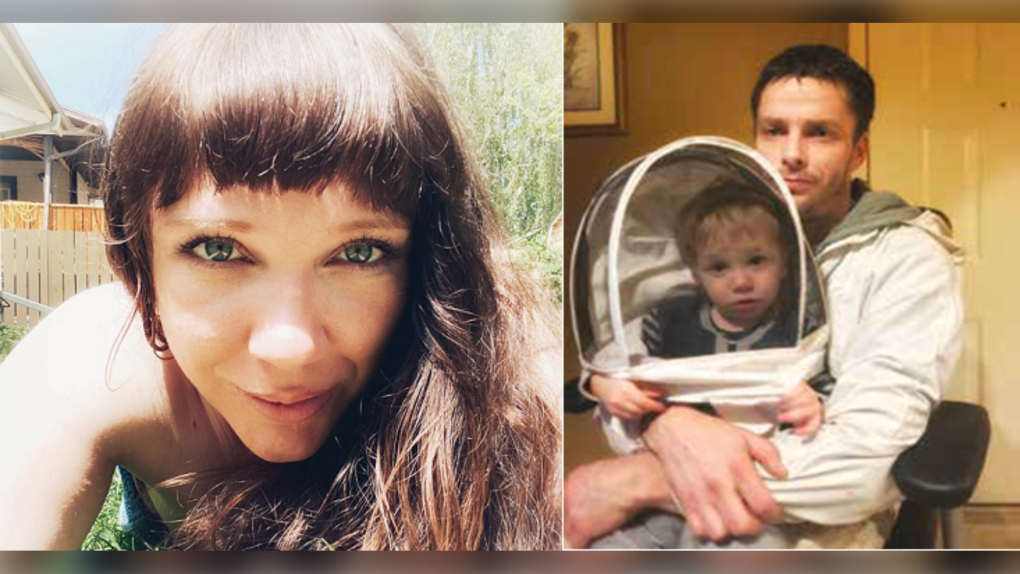 Police on Vancouver Island are asking the public to be on the lookout for a family that has been missing from the island since Sept. 4. (Saanich Police)

VANCOUVER -- A man claiming to be the subject of a missing persons report says he's not missing, neither is the rest of his family, and the police know it.

In a series of emails to CTV News Edmonton, Brad Cook accused the Saanich Police Department of "using the media to subvert the courts," when they asked people across B.C. and Alberta to be on the lookout for him, 40-year-old Melissa Renee Trost, and their two young children.

The police release indicated the family was supposed to be back in the Victoria area on Sept. 4, and suggested they could be camping in eastern British Columbia or Alberta. They asked anyone who sees the family or its vehicle to contact their local police department.

In the emails to CTV News, a man identifying himself as Cook claims he and his family are in a legal dispute that involves the Saanich Police Department and made a court appearance on Sept. 10, which he says the department knows to be the case.

CTV News Vancouver Island has contacted Saanich police to ask for clarification. A spokesperson said the department wouldn't be providing an update on the case on Sunday, but would have more information on Monday.

The man claiming to be Cook declined to have a video call with CTV News, but did send photos to prove his identity. One photo showed a man appearing to be Cook, holding two children who appeared to be in good health, with a hand-written note referring to the CTV News request for confirmation. The other photo showed a woman appearing to be Trost, holding the same children and note.

Cook says he has a number of lawyers working on his case, and says they will be issuing a further statement on his behalf Monday. He said the family was in Edmonton Sunday morning.