A Cowichan Valley, B.C., woman is hopeful a harder-to-access therapy treatment using hallucinogenic mushrooms will help restore a sense of peace in her, amid extreme anxiety over dying.

Christine Parlee says it’s a fear that surfaced ever since a doctor told her she has terminal, stage 4 metastatic malignant melanoma in 2017.

"There’s things I want to do with my life," says Parlee. "And knowing that our time is really limited stresses one out."

The 52-year-old is one of just a few patients on Vancouver Island to receive special approval by the federal government to access the controlled substance of psilocybin – also known as magic mushrooms – with the help of her doctor.

She’s being prepped for the psychedelic-assisted therapy starting on April 3.

Her doctor, Dr. Valorie Masuda, is among the Canadian physicians leading the way in this growing field for western medicine.

"With this treatment we can change the way those patterns of thinking have entrenched themselves in somebody’s brain," she says.

The palliative care doctor received an exemption through section 56(1) of the Canadian Charter of Rights to get legal experiential training in the field.

Dr. Masuda says she was inspired to do it two years ago when she was struggling to treat a patient’s complex suffering due to a terminal illness. She also helped that patient gain access to psilocybin under the same exemption.

"She was calm. And this was somebody who was on every conceivable pain medication and anti-depressants and anti-anxiety medication, and we still couldn’t manage her pain," she says. 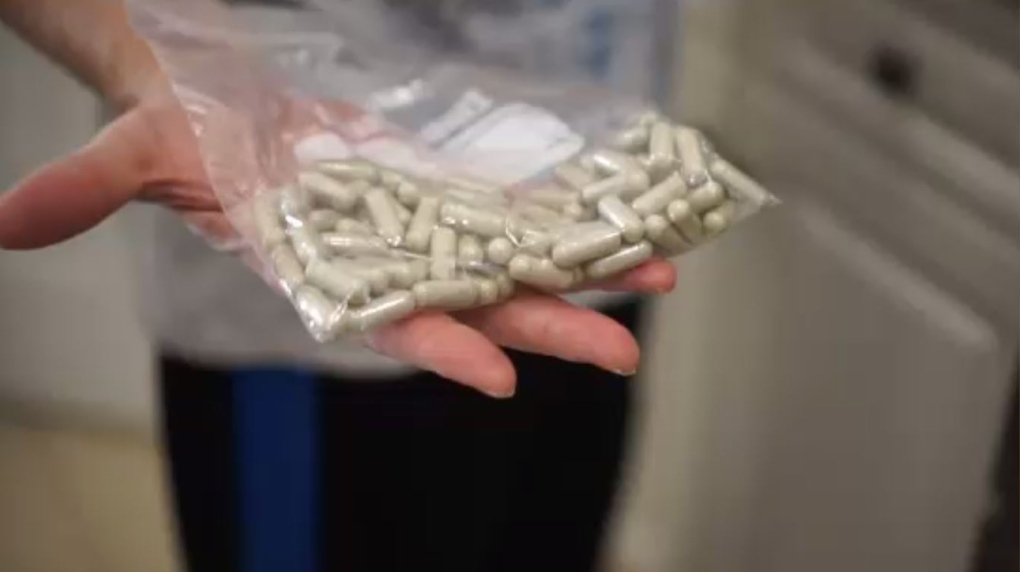 Since then, Masuda figures she’s helped 15 patients in this area with an 80 per cent success rate.

But, she says more avenues for education are needed for health-care workers to ensure safe care for patients.

"The universities are slowly getting online, but what do we do now?" she asks. "How do we get regulatory bodies to support professionals that are offering this?"

FUTURE RESEARCH AND USE

Vancouver Island University is rolling out a graduate program in the fall to train health-care workers in the practice of psychedelic-assisted therapy.

The group’s CEO is also concerned about recent changes under Health Canada that affects the way people can try accessing the drug. He says it’s failing some of the country’s palliative patients.

"For two months we worked on getting them access through this special access program," says CEO Spencer Hawswell.

"But the program was incomplete because Health Canada had not yet identified producers of psilocybin."

Health Canada tells CTV News our request for comment had been passed on to the minister of health and addictions office, which is responsible for the file. We have yet to hear back as of Wednesday.

TheraPsil says it’s preparing a legal challenge over its concerns.

Hawkswell says it's "horrific" the group needs to launch a legal challenge and that it should be easy for the government to find a safe supply of psilocybin for potential patients.

NEW | 'What were they waiting for?' Woman inside Saanich bank amid shootout describes 'calm' gunmen