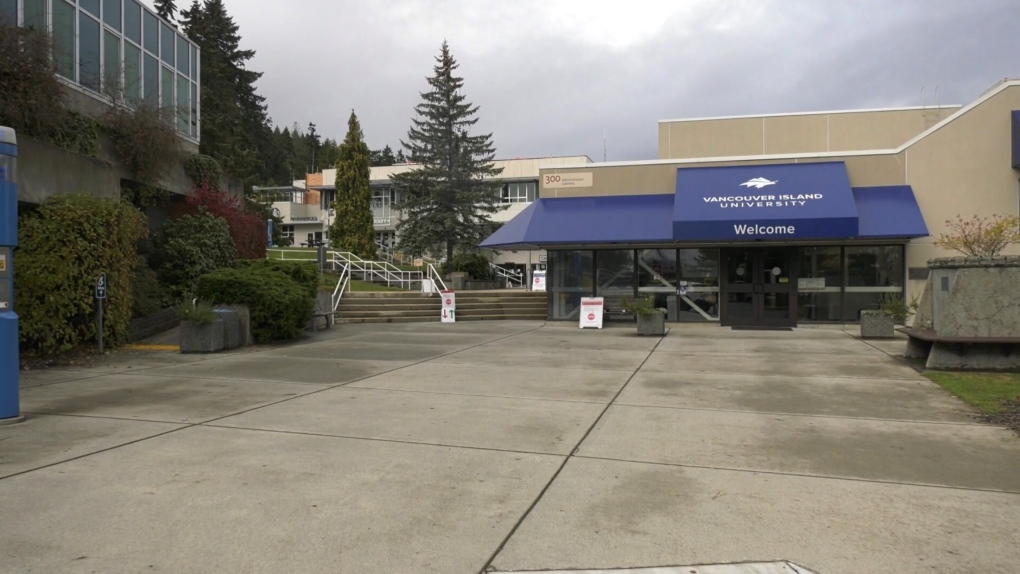 Vancouver Island University is set to become the first accredited university in Canada to launch a psychedelic-assisted therapy course.

The graduate program launches in September through the Faculty of Health and Human Services for health-care professionals.

One of the program’s registrants is Dr. Laura McLean. She signed up after having tried the therapy herself last summer through Roots to Thrive, which is the eventual practicum site for the course.

“This is the start of a movement,” she says.

The 12-week program through Roots to Thrive has virtual sessions featuring guided conversations and – on three instances – the option of using ketamine. McLean says it helped her let go of fears she didn’t know she had.

“And that cleared up a lot of noise,” she says. “I came out personally with more confidence.”

“It’s essentially a way to access some of those stuck energies or stuck emotions so that we can sit with them, process them, speak to them, soothe them, and then when they’re ready, they depart,” says Dames.

Health-care professionals in the field believe psychedelic-assisted therapy could be especially helpful for people who are struggling with end-of-life distress, PTSD and treatment-resistant mental health issues.

“There’s all this excitement and promise around the field of psychedelic therapies, although there’s lots of research to be done,” says psychiatrist Dr. Susan Abbey.

She’s with Toronto’s University Health Network, which is currently using a $5 million donation from the Nikean Foundation for a first-of-its-kind research centre in Canada.

There are also plans to look at whether therapists need experience using the drug compounds themselves in order to be effective.

“I think the ultimate goal is to really see, ‘Is this actually an effective treatment?’” says Abbey. “Does this really help people? Because there’s so many factors around it.”

VIU’s part-time program runs from September through August. Registration is open for the fall session until March 31 and is designed for health-care providers.

A dating app for Conservatives is now live, and already facing backlash

“No democrats!” multiple women say when asked what they're looking for in an advertisement for the Right Stuff, a dating app for Conservatives backed by Paypal co-founder Peter Thiel, which launched in the U.S. last week.

Hockey Quebec says it has lost confidence in Hockey Canada and will not transfer funds to the national organization. The provincial federation confirmed that its board of directors adopted a motion Tuesday night saying it does not believe Hockey Canada's current structure can change hockey culture.