Indigenous artists on Vancouver Island are calling on the federal government to crack down on copies of their work.

They say the fakes exploit Indigenous cultures and the artists who draw on generations of tradition.

Local artist Richard Hunt, who's a member of the Kwagiulth First Nation on northern Vancouver Island, spends weeks crafting each Sun Mask that he makes.

But the carver says he's been seeing more and more knock-offs of similar Indigenous designs, especially on the internet.

"That's got to stop," he told CTV News on Friday.

A particularly painful example occurred last year when online sellers used the suffering of residential school survivors for profit by selling their own "Orange Shirt" designs, with sales going directly into their pockets instead of organizations that support survivors. 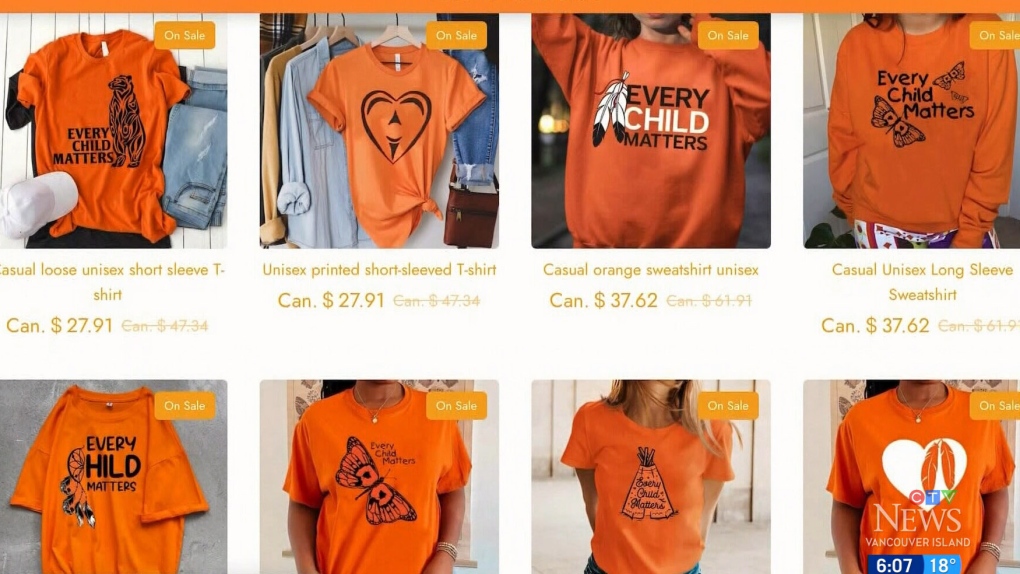 "It seems like the people that are ripping us off are kind of laughing at us because there’s nothing to protect us," said Hunt.

"I’ve worked in galleries all through my life where an artist comes in asking for what I think is a fair price for an original work, but they have to settle for less because some other company – that has nothing to do with our communities – is cranking out thousands of pieces similar to it and then drives the prices down," she said.

Neel and Hunt are urging the federal government to do more. 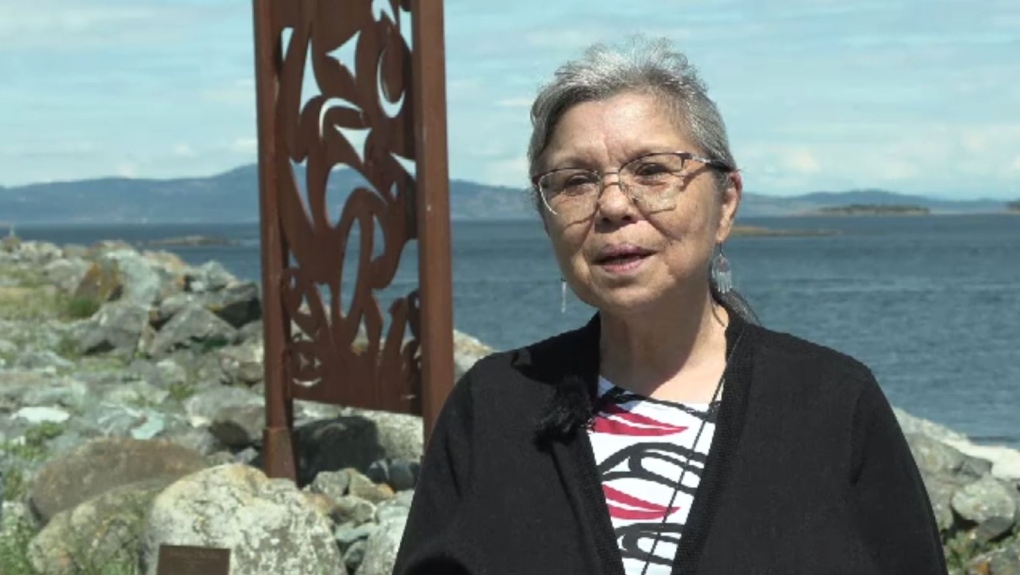 "Everybody’s getting ripped off left and right and nobody says anything because there’s nothing we can do about it," said Hunt.

Hunt has connected with Senator Patricia Bovey, who has said the copycats are acting inappropriately and that artists "don't have the resources to fight this in court."

"There’s no process that supports the artist. You have to already be able to afford a lawyer in order to get any recourse when your designs have been stolen," said Neel.

A federal spokesperson says the review would further protect artists, and that Indigenous peoples will be consulted on the process.

"We need this enshrined in the laws of Canada that our culture belongs to us," said Hunt.