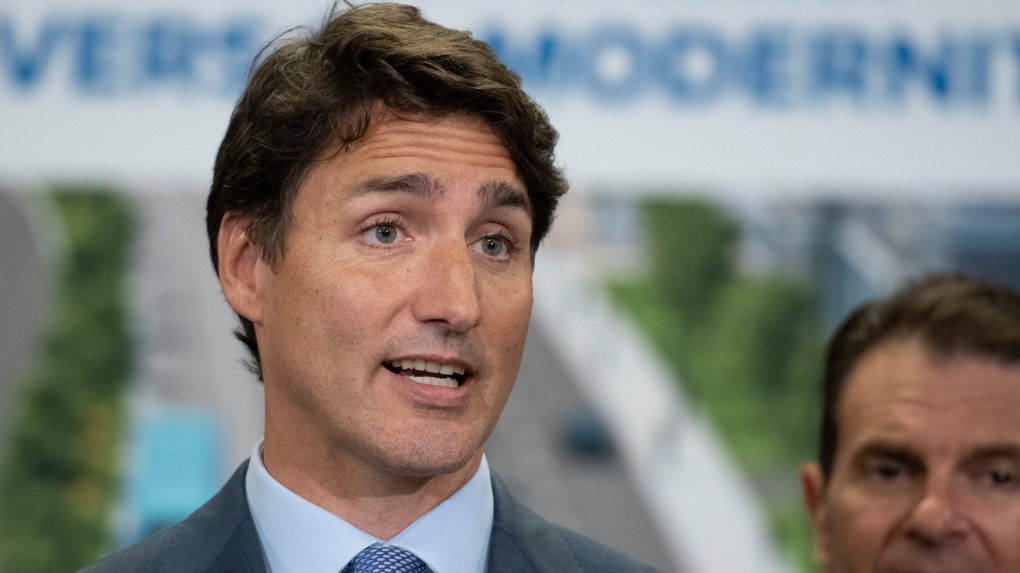 MONTREAL - Prime Minister Justin Trudeau says Canada will seek dialogue with China but won't back down in its defence of Canadians against what he calls an increasingly assertive global power.

In a speech today in Montreal, Trudeau said the federal government is closely monitoring developments in Hong Kong, where there are 300,000 Canadian citizens.

He stressed the need for restraint and respect of the right to peaceful assembly in the face of protests that have rocked the semi-independent Chinese territory.

Trudeau said the government is working to obtain the release of businessman Michael Spavor and former diplomat Michael Kovrig, who were detained in China in December shortly after Meng was arrested at the Vancouver airport to face possible extradition to the United States.

Speaking to the Montreal Council on Foreign Relations, the prime minister cited the country's history of successful diplomacy with larger partners and said Canada has generated widespread international support for its effort to have Spavor and Kovrig released.