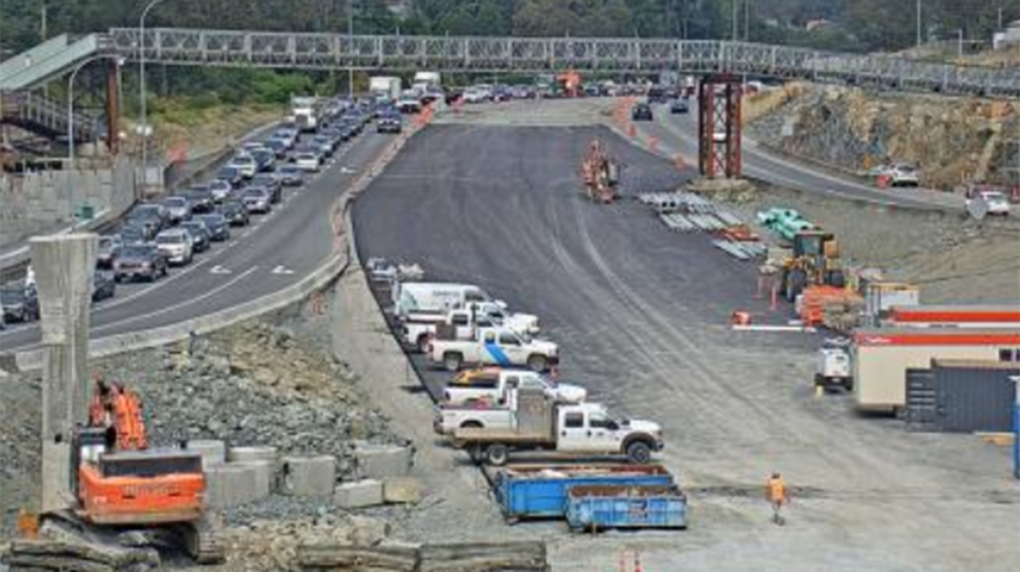 Mainroad South Island Contracting said that the lights went out on the highway at McKenzie Avenue due to a power outage.

Transportation BC later confirmed a truck struck the light, short-circuiting all the traffic lights in the intersection.

DriveBC highway cameras showed long lines in the southbound lanes of the TCH. Traffic maps showed reports of "heavy traffic" near the McKenzie Avenue intersection, which is already a traffic hotspot due to ongoing work on the new interchange.

Electrical crews responded and the damage was repaired by 11:15 a.m. 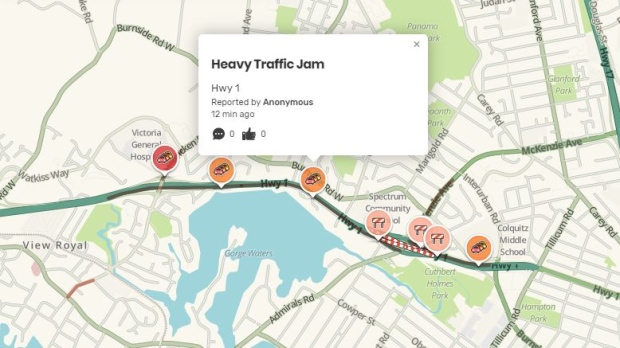