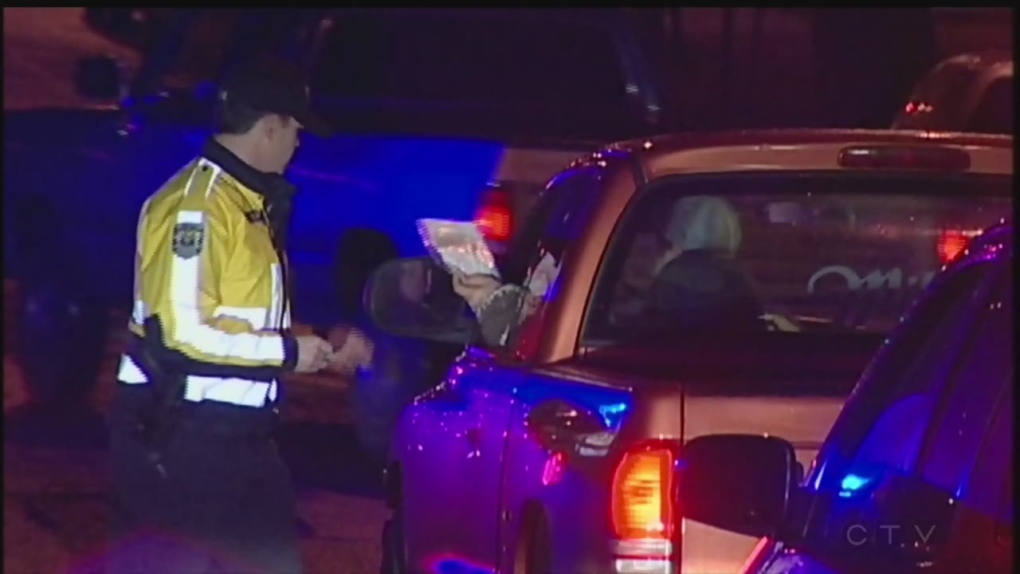 The RCMP say an average of 68 people die in impaired driving-related crashes on B.C. roads each year. (File photo)

North Cowichan-Duncan RCMP say six suspected impaired drivers were taken off the road over the weekend with the help of alert citizens who reported erratic driving.

"This number is noticeably higher than most other 24-hour periods," the Mounties said in a news release Monday.

"Thanks to timely reporting, and the quick response of our police officers, we were able to get six dangerous drivers off of our roadways this weekend," said Duncan-North Cowichan RCMP spokesperson Sgt. Adam Tallboy.

Police are encouraging anyone who suspects someone is driving under the influence of drugs or alcohol to call police immediately.

"We rely on citizen input and cooperation to continue allowing us to provide the best possible service standard to the Cowichan Valley," the RCMP said.

"Whether it’s planning a safe ride home ahead of time, reporting an unsafe driver to RCMP, or offering to be a designated driver to prevent others from driving under the influence of drugs or alcohol, everyone has a part to play in preventing injuries and fatalities from occurring in our community."

The RCMP say an average of 68 people die in impaired driving-related crashes on B.C. roads each year, with approximately half of those deaths happening during the summer months.