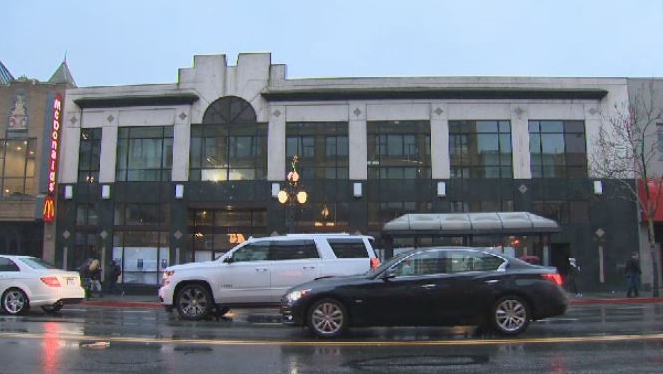 The rumours are true: Shoppers Drug Mart will take over the building previously occupied by Chapters on Douglas Street in downtown Victoria.

A building permit was also issued to Shoppers Drug Mart in September 2018 for "tenant improvements" at the same location, a City of Victoria website shows.

The site's previous tenant, Chapters bookstore, packed up and moved to Mayfair Mall earlier this year.

It's unclear what will become of its current location at 1222 Douglas Street.