Schools close across Vancouver Island due to snow

Schools across Vancouver Island have closed Thursday due to snow.

The University of Victoria, Camsun College, and Vancouver Island University have also closed their campuses Thursday due to snowfall.

While most students in B.C.'s K-12 system were not slated to return to school until Jan. 10, Thursday's closures do impact children of essential workers and student with complex needs, who resumed school earlier this week.

Environment Canada says small amounts of snow up to two centimetres, and freezing rain, pose risks in these regions Thursday.

BC Transit warned of cancellations across the island on Thursday, while BC Ferries also cancelled several sailings, with even more departures delayed due to poor road conditions. 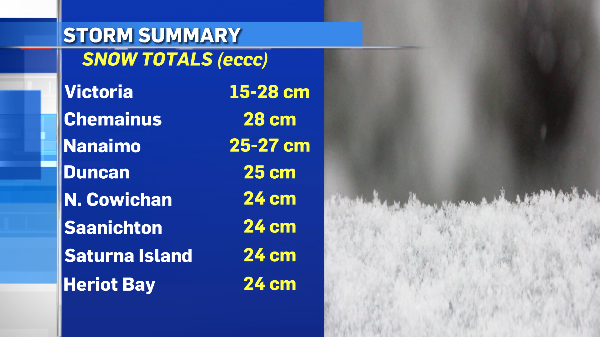 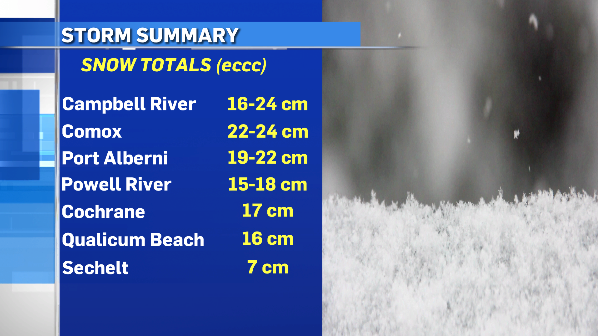 Due to significant snowfall overnight and the risk of freezing rain, all schools in the Greater Victoria School District are CLOSED today (Jan. 6th, 2022). All rentals are also cancelled. pic.twitter.com/aa5E2WsxXo