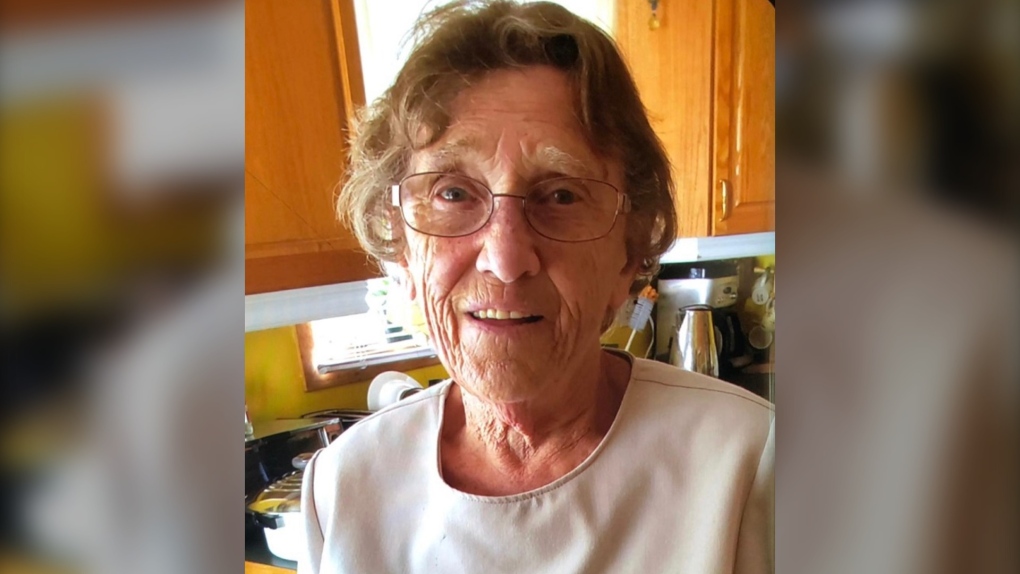 Bird was reported missing on Wednesday morning and was believed to be travelling on foot with her dog at the time.

West Shore RCMP are asking for the community's help in locating a missing 84-year-old woman who is believed to be with her dog.

Shirley Bird was last seen leaving her residence in the Rock Hill Place area of Langford on the evening of Sept. 10. She was reported missing Wednesday morning.

Police believe that she may be travelling on foot with her dog, a German Shepard named "Smoke."

Family and friends are concerned for Bird's well-being and say that it is out of character for her to be out of contact for this long.

Bird is described as a white woman who stands approximately 5' 3" tall. She has light brown and white hair and "light coloured" eyes.

Anyone with information on her whereabouts is asked to call their local police or contact Crime Stoppers anonymously at 1-800-222-8477.