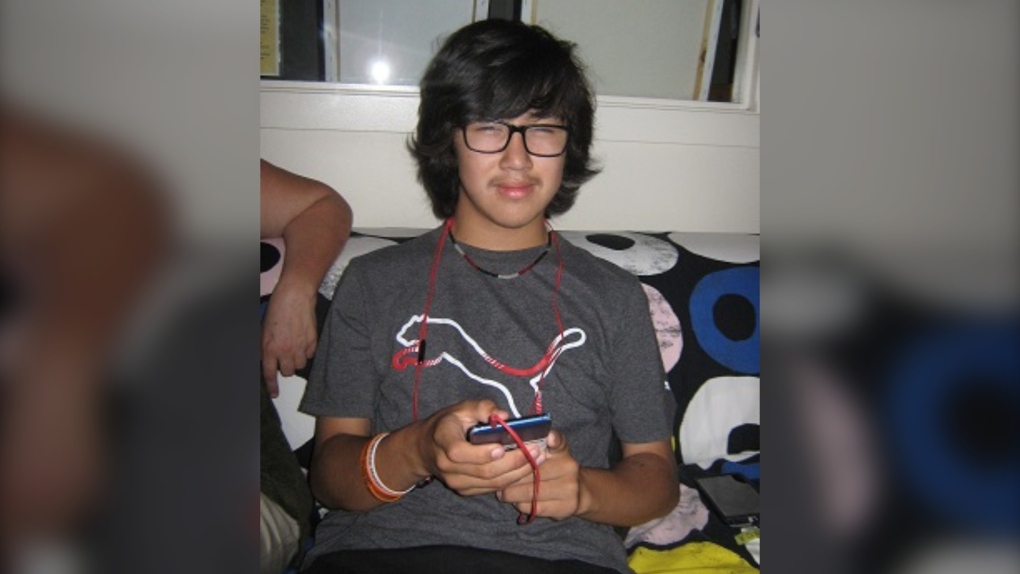 A 14-year-old Nanaimo boy, Dominic Tom, who was reported missing on Sept. 1 was located by police on Sept. 6, according to Nanaimo RCMP.

Nanaimo RCMP are seeking the public's assistance in locating a missing 14-year-old boy.

Police say after the visit, he never returned home.

Tom is described as an Indigenous youth who stands 5' 4" and weighs approximately 115 pounds. Investigators believe that he may currently be wearing a black hoody and black track pants and carrying a black backpack.