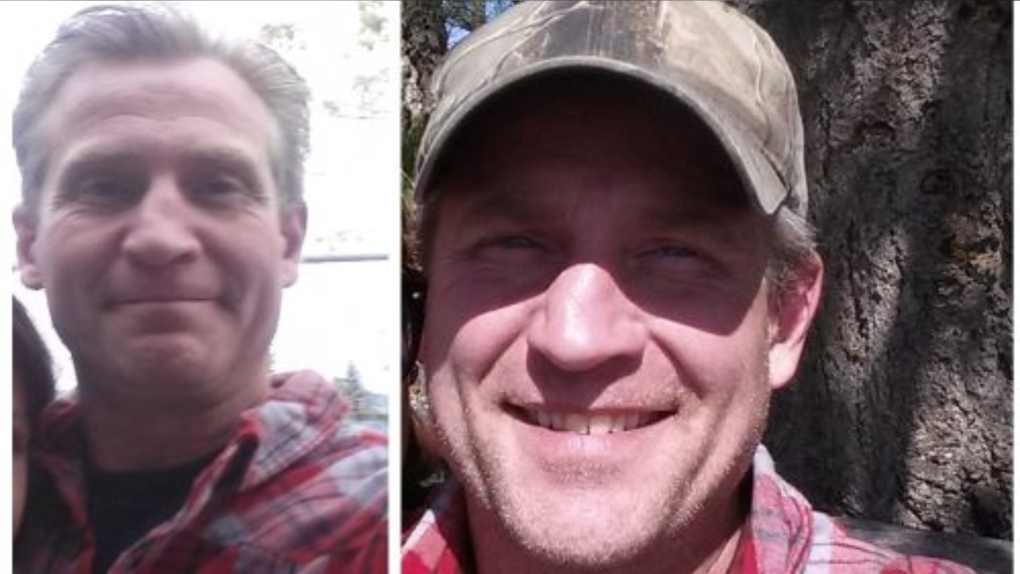 Comox Valley RCMP say that foul play is now believed to be involved in the disappearance of a Vancouver Island man almost two years ago.

Since then, RCMP have said the search is ongoing, but Monday marks the first time police have said that foul play is suspected in the 45-year-old's disappearance.

"Investigators have been actively following up on tips, interviewing witnesses and gathering evidence since the initial missing person report was received in 2020," said Cpl. Matt Holst, with the Comox Valley RCMP major crime unit.

"Recently, new information has surfaced that Wes may have died as the result of foul play," added Holst. "His disappearance remains a priority for us to investigate."

Edwards is described as a white man who stands 5'9" tall and weighs approximately 145 pounds. He has blue eyes and blonde/grey hair.

Police are urging anyone with information to come forward, "no matter how insignificant it might seem."