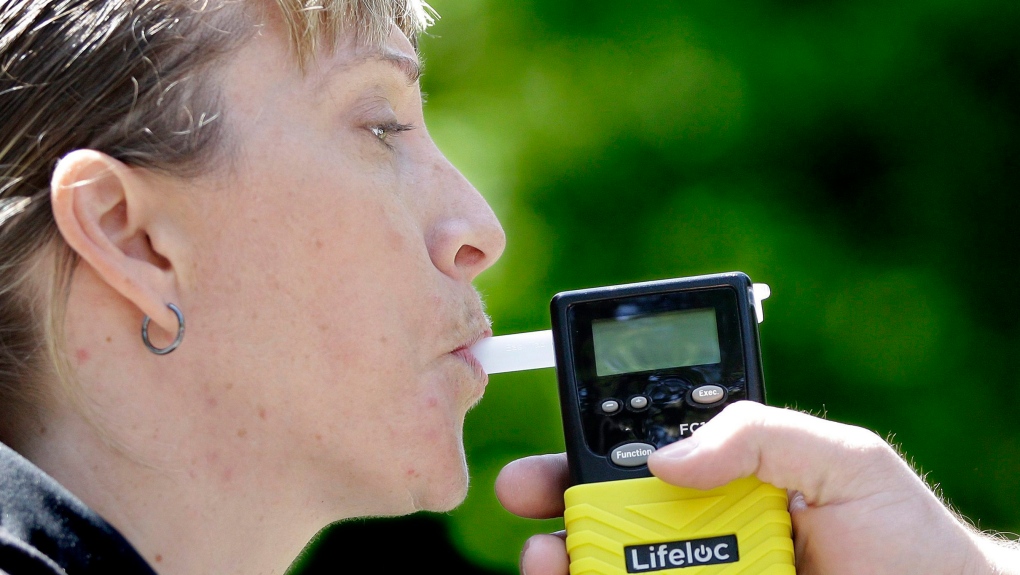 Mounties say nearly two dozen impaired drivers were taken off the road over the B.C. Day long weekend in the Lake Cowichan area, and a half-dozen more drivers were ticketed for excessive speeding.

Lake Cowichan RCMP worked with the B.C. Highway Patrol to position officers in the region after seeing "heavier than normal" traffic volumes.

In total, RCMP say 111 traffic tickets were handed out in the Lake Cowichan area over the long weekend.

"While I am concerned about the number of people found driving impaired over the weekend, I was also very impressed by the large number of people who came through our road checks using designated drivers or shuttle services to ensure they got home safely," said Staff-Sgt. Adam Tallboy, acting commander of the BC Highway Patrol on Vancouver Island in a statement Monday.

Lake Cowichan has recently been a hotspot for visitors and tourists, with many flocking to the community's river to tube, and thousands coming to the island town for music festivals, like the recently held Sunfest.