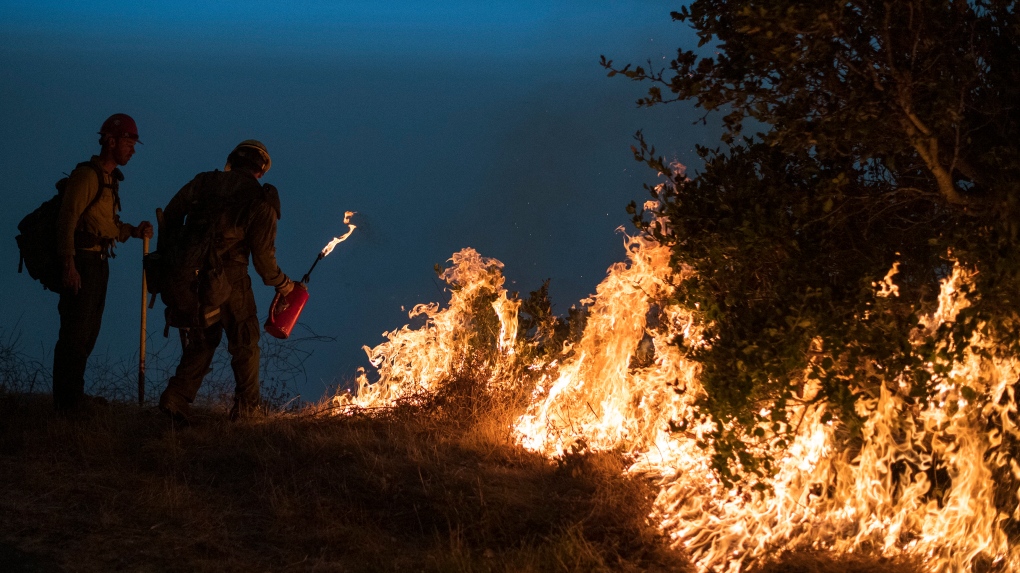 People who live in the Metchosin area of Vancouver Island may notice smoke coming from the Rocky Point region beginning Monday.

Starting Monday, the BC Wildfire Service will be conducting controlled burns on up to 25 hectares of land at the Department of National Defence (DND) base at Rocky Point.

The prescribed burns will take place over three to five days between Sept. 20 and mid-October, depending on weather, according to the DND.

The controlled burns act as a form of environmentally friendly land management, the military says.

"Some smoke will be generated during prescribed burns," the release adds.

B.C. recently lifted a weeks-long state of emergency prompted by wildfires in the province.

The state of emergency lasted from July 20 to Sept. 14.

Cooler and damper weather helped reduce wildfire risks across the province, and also led to a campfire ban being lifted for southern Vancouver Island and the Gulf Islands.