Operator of Tofino fishing boat that sank, killing 2, to appear in court 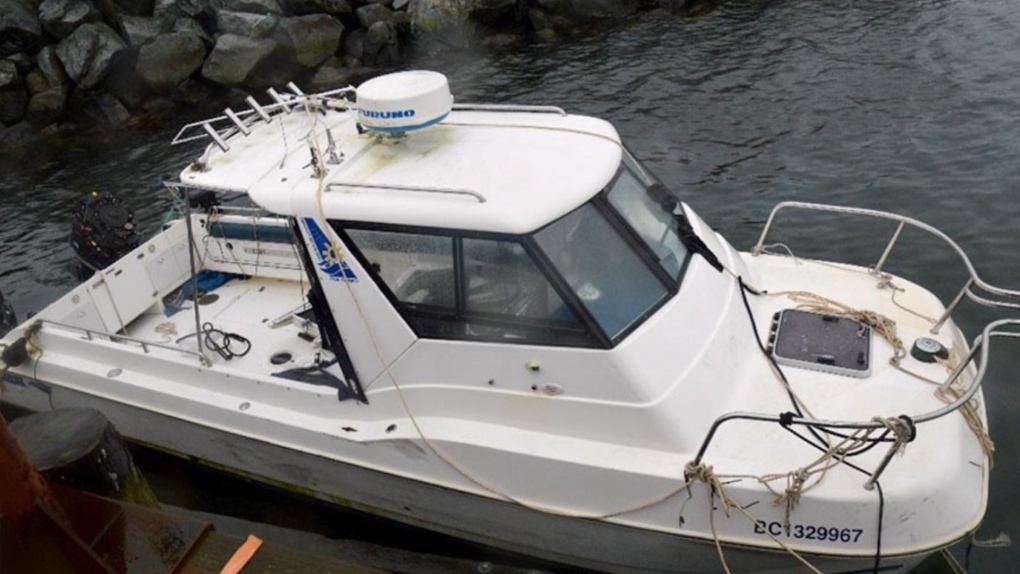 VICTORIA -- The operator of a sport fishing vessel that capsized off Tofino in 2017, killing two men aboard, was scheduled to appear in a Port Alberni courtroom to answer to criminal charges Tuesday.

Brett Richard Grimm and a numbered company – 1026487 B.C. Ltd. – are facing multiple charges under the Canada Shipping Act, including failure to inform authorities of major modifications, failure to give a safety briefing, failure to give a lifejacket demonstration and failure to ensure the safety of a vessel or persons on board.

The Transportation Safety Board found modifications made to the nine-metre catamaran led to the fatal accident near Bartlett Island, northwest of Tofino, on April 30, 2017.

The vessel, named Catatonic, left Tofino at about 9:30 a.m. that day carrying one operator and four passengers for a fishing daytrip.

Over the next several hours, the catatonic took on water while anchored at several different fishing spots, the safety board found in May 2018.

The vessel's bilge pumps, navigation and communications equipment stopped working when the operator was unable to start the engines, the TSB said.

Eventually, the vessel capsized. A search-and-rescue team recovered all five people from the water, but passengers Alvin Beckley and Mike Cutler, both from Alberta, were pronounced dead in hospital.

Beckley and Cutler were working on a construction crew at the nearby Pacific Sands Resort at the time.

The safety board said significant parts of the vessel had been modified, including changes to the original design that allowed two batteries to operate separately. That was modified so both batteries, acting as the vessel's only power source, charged and drained simultaneously.

The board said the operator used a personal cellphone to call for help. An accurate position could not be provided to rescuers, so it took about 90 minutes for a search-and-rescue team to spot the vessel.

“The length of time spent searching for the vessel and the fact that the Catatonic did not have a life-raft meant that the passengers and the operator were immersed in cold water for approximately one hour and 40 minutes before they were recovered,” the board's incident report said. “They were therefore subjected to cold water immersion and associated cold water shock.”

The report found the Catatonic carried flares that had expired and remained stowed on board when everyone went into the water.

“The investigation found that the Catatonic's stern sank primarily due to water ingress into the vessel's pontoons and stern buoyancy compartments,” the board said in a news release.