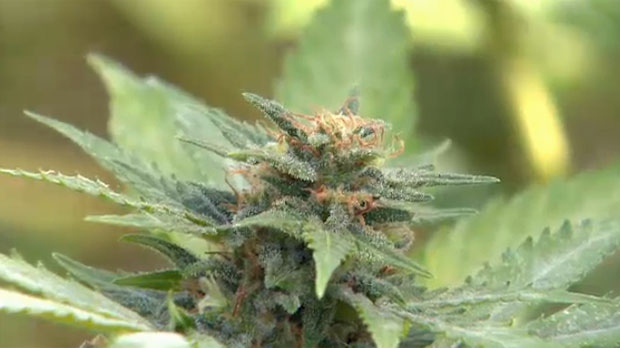 North Cowichan took a major step this week toward making legal pot shops a reality. At its meeting on Wednesday, council passed guidelines for approving retail cannabis stores, and directed staff to start processing rezoning applications for such stores.

Since last August, six businesses have submitted applications to run pot shops in North Cowichan. The municipality’s mayor, Al Siebring, says it’s clear that the community wants to see some of them legally up and running.

The guidelines passed by council include requirements that any marijuana store be at least 600 metres away from a school or daycare, and at least 300 metres from another pot shop. Chris Hutton is in charge of community planning for the municipality. He says the distance requirements are aimed at keeping pot away from kids.

"The bottom line is not to provide over exposure of cannabis to youth," Hutton says.

There are currently only seven privately-run legal pot shops operating in B.C., in addition to the one government-run store that opened in October in Kamloops. There are no legal cannabis retailers anywhere on Vancouver Island, and the province has been criticized for the slow rollout of legalization in B.C.

Siebring acknowledges that there had already been a few illegal dispensaries operating in the muncipality for a few years.

He tells CTV News he doesn’t expect to see an explosion of pot shops now that cannabis is legal, pointing to alcohol as an example. "We don’t have liquor stores on every corner. And there’s a general perspective we don’t want pot on every corner."

Siebring says it’s not yet known just how many storefronts will dot the landscape. "Council expressly decided not to place a hard limit on the number of dispensaries, we’ll let the distance regulations sort that out."

Council also moved forward Wednesday with amendments to bylaws that would allow recreational cannabis to be grown in North Cowichan. Currently, there are some medicinal cannabis growers there, but the proposed amendments would allow for recreational bud to be grown there too. Those bylaws passed first and second reading, and will go to a public hearing at the end of this month, before council votes on them in February.

As for when the first legal pot shop will open its doors in North Cowichan, Siebring says that’s too hard to predict, given it’s the province that ultimately hands out the licenses.