New searches fail to find any trace of B.C. family missing since 1989 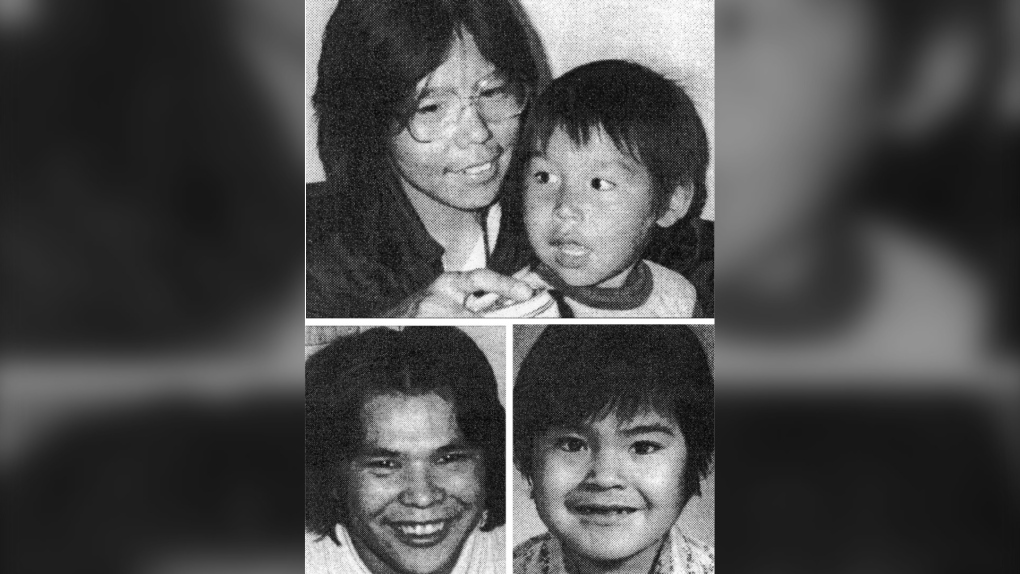 RCMP say a renewed search for a British Columbia family who vanished three decades ago has found no trace of them on several north-central B.C. properties.The latest probe, on property south of Vanderhoof, within the Saik'uz First Nation, wrapped up at the end of August, but a statement from RCMP says no evidence has been found of Ronnie and Doreen Jack or their nine- and four-year-old sons, Russell and Jack, shown in RCMP handout photos. (Prince George RCMP)

PRINCE GEORGE, B.C. - A renewed search by RCMP for a British Columbia family who vanished three decades ago has found no trace of them on several properties.

Police say the latest probe on the Saik'uz First Nation near Vanderhoof wrapped up at the end of August with no evidence found of Ronnie and Doreen Jack or their nine- and four-year-old sons, Russell and Ryan.

The family was last heard from on Aug. 2, 1989, when Ronnie Jack called his mother in Burns Lake to say he and Doreen had been offered jobs at a logging camp.

Police say it is believed they left their Prince George home a short time later, got into a dark coloured, four-by-four truck with an unknown man and were reported missing three weeks later.

Family spokeswoman Marlene Jack says despite the disappointing results, they're thankful to those involved in the renewed effort to bring the family home.

“I would like to ask from the bottom of my heart that everyone with information come forward to police,” she says in the police statement.

Police say hundreds of interviews have been conducted and thousands of documents were collected in the three decades since the family vanished, but they have not been able to identify the man who drove the pick-up.

He is described as Caucasian, 35 to 40 years old, between six feet and six-feet-six inches tall, heavy set with reddish-brown hair and a full beard.

“For four persons, including two children, to go missing is very unusual and in fact may never have happened in Canada before or since,” the RCMP statement says.

Anyone with information about the Jack family, their whereabouts or who is responsible for their disappearance is urged to contact Prince George RCMP or Crime Stoppers.