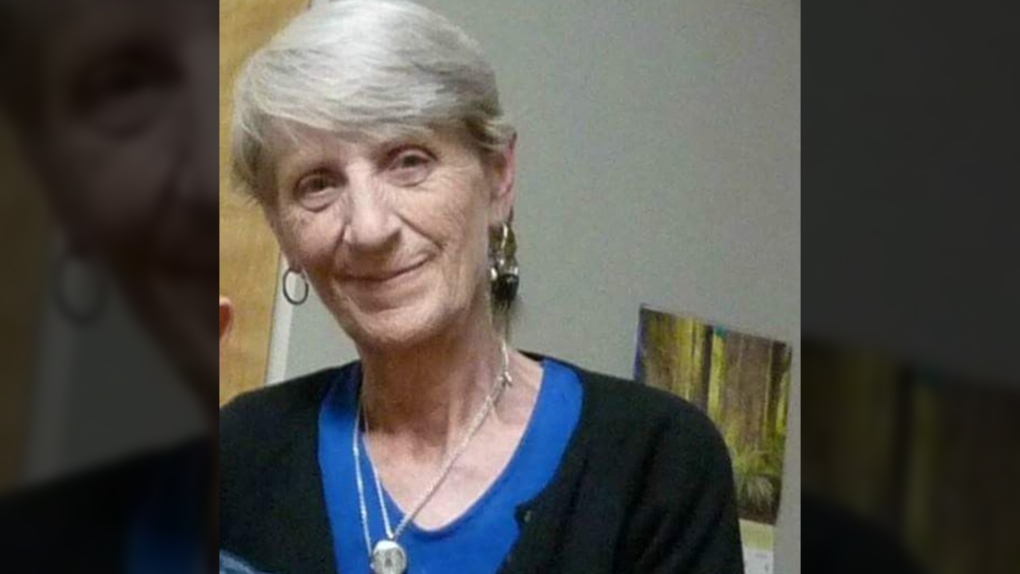 Nanaimo resident Faye Hanson set out on a mushroom picking trip at around noon Sunday, one of her friends told police. Oct. 23, 2017. (RCMP Handout)

The search for a missing 73-year-old Nanaimo woman ended in tragedy on Saturday.

After six days of searching from the ground and air, Faye Hanson’s body was found west of Ladysmith.

More than 100 people were out searching for Hanson this weekend, making it one of the largest searches on Vancouver Island in years, according to rescuers.

Hanson had set out on a mushroom picking trip around noon on Oct. 22 and never came home.

Investigators found her truck near Timberlands Road and Ninatti Road, close to Ladysmith.

RCMP say no criminality or foul play is suspected in Hanson’s death.

The B.C. Coroners Service is now leading the investigation.

Search crews returning to Command Centre this morning. #Nanaimo @CTVNewsVI Searchers being turned around at base of Timberlands Rd this AM pic.twitter.com/PhujsMb3gU