One of two men convicted of the shocking sexual assault and murder of a Langford, B.C., teen in 2010 has had his day parole application denied again.

Then-teenager Kruse Wellwood, along with his co-accused Cameron Moffat, were found guilty of the first-degree murder of Kimberly Proctor, 18, who was one of their classmates.

The court heard that Wellwood and Moffat lured Proctor over to Wellwood's home where they sexually assaulted her multiple times, killed her, mutilated her body and put it in a freezer. Later, the pair put her body into a duffel bag and boarded a bus to a local trail where they set her remains on fire.

Wellwood would later attend Proctor's memorial service, while he was out on bail for assaulting his mother, before he was charged with the murder.

Wellwood applied for day parole earlier this year, which was rejected by the Parole Board of Canada on Aug. 4.

"At sentencing the judge said the murder was so horrific that words could not adequately describe the inhuman cruelty you and your co-accused showed," reads the Parole Board of Canada's decision posted on Aug. 4. 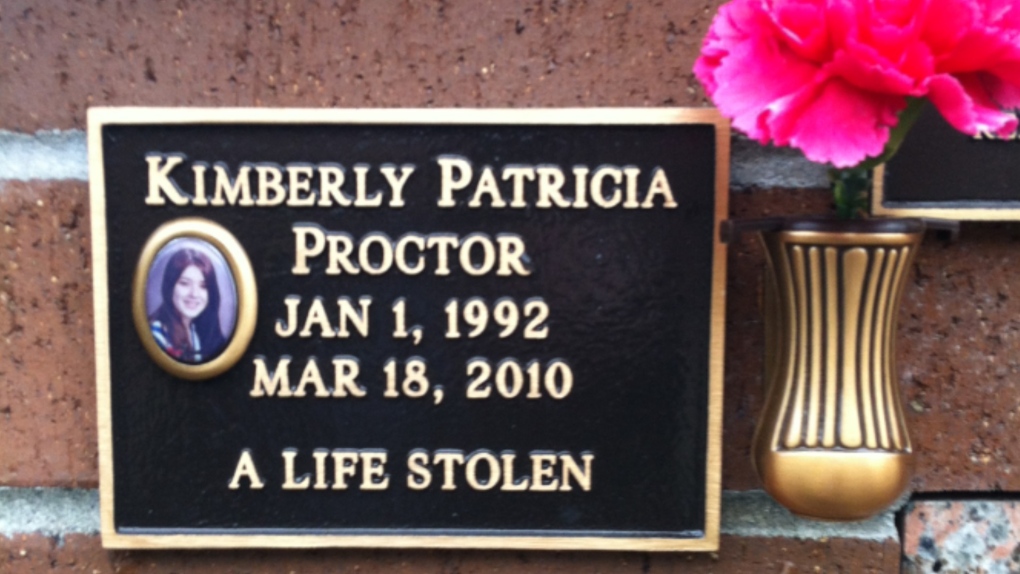 Wellwood was 16 at the time of the murder and was first eligible for parole in 2019. His parole was denied at the time and again in 2020. Since then, the parole board says multiple psychiatric assessments have continued to categorize him at a high risk of re-offending.

The parole board also cited violent and emotional outbursts as a reason why Wellwood was denied parole, though it does note that the violence has so far only been directed to himself.

Some written communication to Moffat was also flagged as a "somewhat concerning" by the board due to the pair's history. 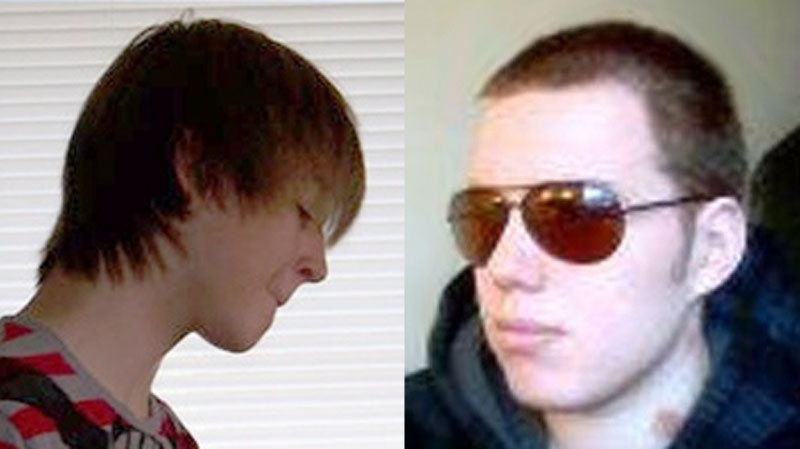 Kruse Wellwood, left, and Cameron Moffat are seen in these undated Facebook photos.

The parole board says Proctor's family has remained steadfast in its opposition to Wellwood's potential parole.

"It is clear from the statements that the murdered victim's family were forever changed by the violent and cruel way they lost their loved one. They were seriously traumatized," the parole decision reads.

"They say they have seen no remorse, are angry and do not believe you deserve parole."

In 2020, Proctor's father said he felt let down by the justice system.

"I get cranked up about it," said Fred Proctor after attending Wellwood's last parole hearing. "In this country, it's the families of the victims that serve the life sentence."

OPINION | Richard Berthelsen: Where will the King and Queen Consort live on a day-to-day basis?

In just over three weeks, everything in royal life has changed. In an exclusive column for CTVNews.ca, royal commentator Richard Berthelsen explains how.

While Canadians have endured months of rising prices for staples such as food and gas, one product consumers may have noticed little change in is retail cannabis.

How are you cutting costs amid inflation? We want to hear from you

CTVNews.ca wants to hear from Canadians who are taking steps to mitigate rising prices amid a higher inflation rate.