Man arrested at gunpoint after another random attempted assault in Victoria 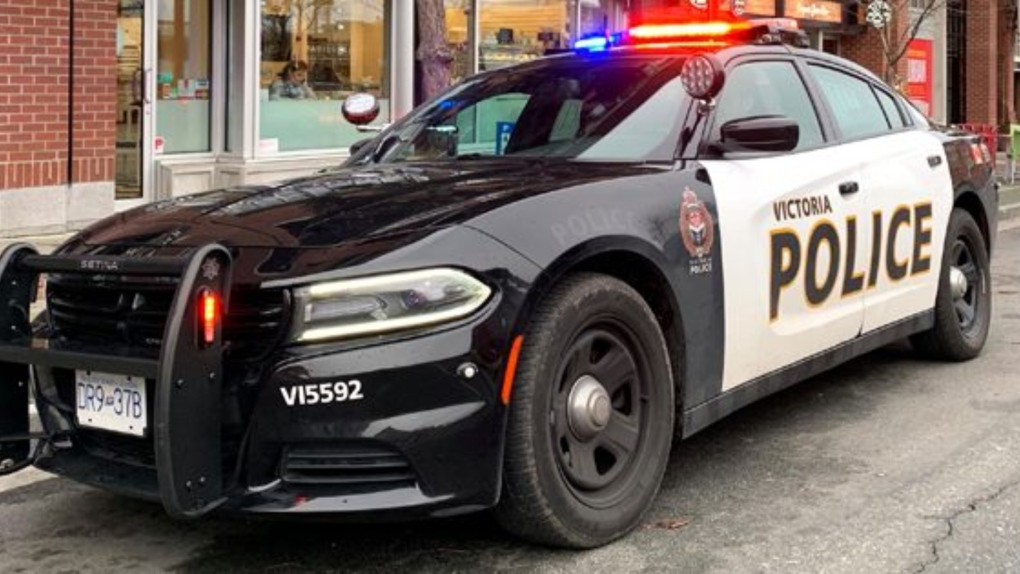 A man was arrested in Victoria on Monday afternoon after he reportedly threatened a stranger with a weapon.

The victim called 911 just before 1 p.m. saying that a man had tried to stab him near the intersection of Blanshard Street and Hill Street.

The caller remained on the line as police were dispatched, and gave police real-time updates on where the man was by following him from a distance.

Once police arrived, the man was arrested at gunpoint, according to VicPD.

Victoria police say the man was in possession of a multi-tool when he was arrested, and that he had been previously arrested and released earlier on the same day for breaching court-ordered conditions not to possess knives.

The man, named in court records as Gabriel Charles, is facing recommended charges of assault with a weapon, possession of a weapon for a dangerous purpose, and breaching conditions.

He was held in police custody until his court appearance Tuesday morning.

The caller told police that he did not know the alleged attacker, and that the assailant reportedly approached him, threatened him, and pulled out a weapon.

The incident is one of several recent random assaults in the Victoria area.

On Sunday, a man reported being punched in the face by a stranger while walking along Dallas Road near Government Street.

Last week, the B.C. government also announced it was commissioning a study into the rise in random assaults and chronic offenders being seen in communities across the province.

"Officers are responding to increasing numbers of reports of random attacks," said VicPD in a statement Tuesday.

"If you are assaulted or confronted by someone, please get yourself to safety by moving away from that person to a well-populated location, and call 911."