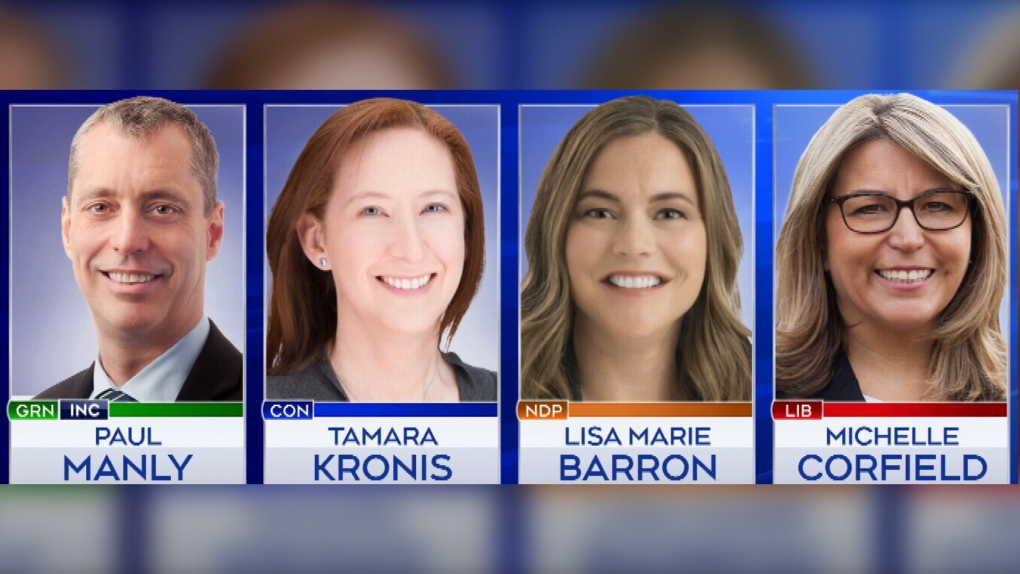 Mail ballots in one of British Columbia's most hotly contested ridings have confirmed the loss of one of the Green Party's two incumbent MPs heading into the election, and a victory for the NDP candidate in the riding.

The now-former Green MP initially won the seat in a byelection in 2019, and held it through the general election later that year.

He was the second Green candidate to win a federal seat in Canada, after former party leader Elizabeth May.

This election, May easily won a fourth race in her Saanich-Gulf Islands riding, and the Greens picked up a seat in Ontario for the first time, with candidate Mike Morrice winning in Kitchener Centre.