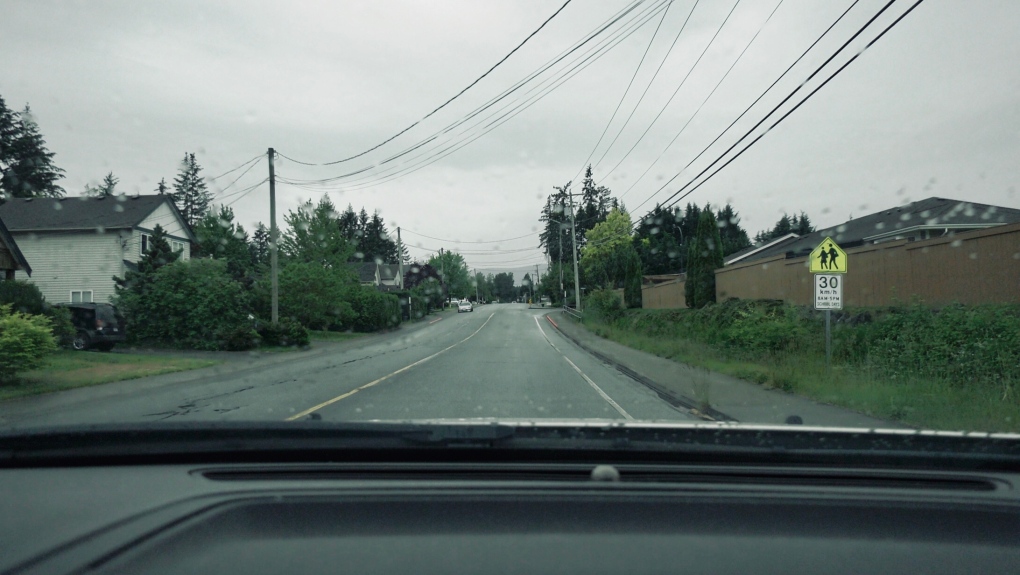 Police are reminding drivers that school zones are in effect, as thousands of B.C. students return to classrooms: (CTV News)

DUNCAN -- The North Cowichan/Duncan RCMP issued 39 warning tickets to drivers who were speeding in school zones within the Cowichan Valley in just one day.

The warnings were given out Monday between 8 a.m. and 5 p.m., as many students were heading back to school after being away from class since spring break.

“We just wanted to make sure people are aware that these students are going to and from schools, transitioning at different times throughout the day,” said Const. Pam Bolton of the North Cowichan/Duncan RCMP.

School zones have been in effect during the pandemic and will remain in effect until the end of the school year.

Police say that two violation tickets for a prohibited driver and a vehicle without insurance were also issued Monday, while officers were out enforcing school zones.

On Tuesday, B.C. Education Minister Rob Fleming said that roughly one in three B.C. students – or approximately 60,000 kids across the province – returned to classrooms Monday.

More students may be returning to schools in the coming weeks.