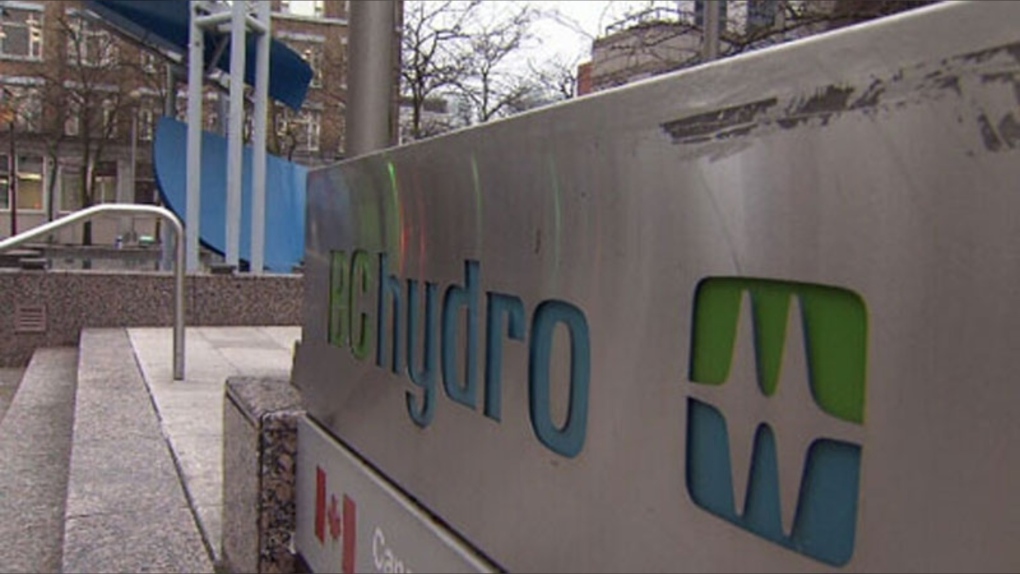 BC Hydro says it's still hard at work repairing damage to underwater cables that bring electricity to Vancouver Island.

The energy provider first announced that it had detected damage to the submarine cables, which run from the Sunshine Coast to Vancouver Island, on July 8.

The announcement came shortly after B.C. experienced a historic heatwave that broke dozens of records, including hottest temperature ever recorded in Canada.

At the time, the company had "detected oil leaks and buckling in the above-ground portions of some of its submarine cables."

BC Hydro quickly set out to repair the cables, and the company says initial repairs are expected to be completed this month. The repair work is taking place at a cable lading point in Qualicum Beach.

"However, additional work will likely be required over the next two to four years," said the company in a release Tuesday.

BC Hydro says that the repairs will likely require the cables to be out of service for short periods of time. Despite these stoppages, the company says Vancouver Island customers will be unaffected by the repairs.

Meanwhile, BC Hydro is working with private operator Capital Power to see if its generators can serve as a backup for short-term needs, if necessary.

"No final decisions have been made, and BC Hydro will continue to work with Capital Power and the community to address any concerns," said the company.